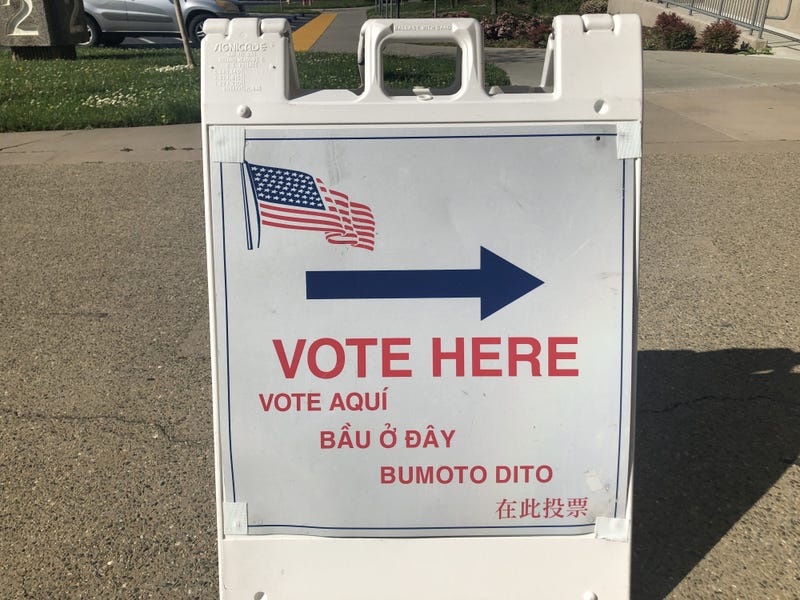 The leaders of a new political party in California are asking Governor Gavin Newsom to grant them a spot on the ballot, even though they fell far short of registering enough members.

Tom Campbell, Chair of the party and a former Silicon Valley congressman who now teaches law in Orange County, described Common Sense as “the party for the rest of us,” meaning people who don’t fit neatly into the tight orthodoxy of the two major parties.

“It’s increasingly clear that you have to be 100% or you’ll lose in a primary,” Campbell said. “You’ll be driven out of the party. My classic illustration of that is I happen to favor school choice for the children of parents who don’t have a lot of income. Well, that would really prevent me from ever becoming a Democratic candidate for office. I'm also pro-choice. I think a woman should decide that issue, and that would keep me from being a Republican.”

However, the Common Sense Party isn’t officially recognized yet, because it only registered 19,000 voters by the July deadline. It takes 68,000 to win a line on the 2022 ballot.

Campbell told KCBS Radio that it was impossible to meet that number, once the coronavirus shut down their signature gathering.

“If you see somebody in the midst of COVID at a table outside a shopping center or outside a grocery store, you're going to run,” he said. “You’re going to walk away from them. You’re not going to que up and engage them in conversation.”

The party has sued and lost in court, as judges agree with Secretary of State Alex Padilla that it could have gathered new voters by other means.

So, Campbell’s group is now asking Gov. Newsom to follow the lead of other governors - who have loosened their states' requirements - and grant Common Sense a place on the ballot.