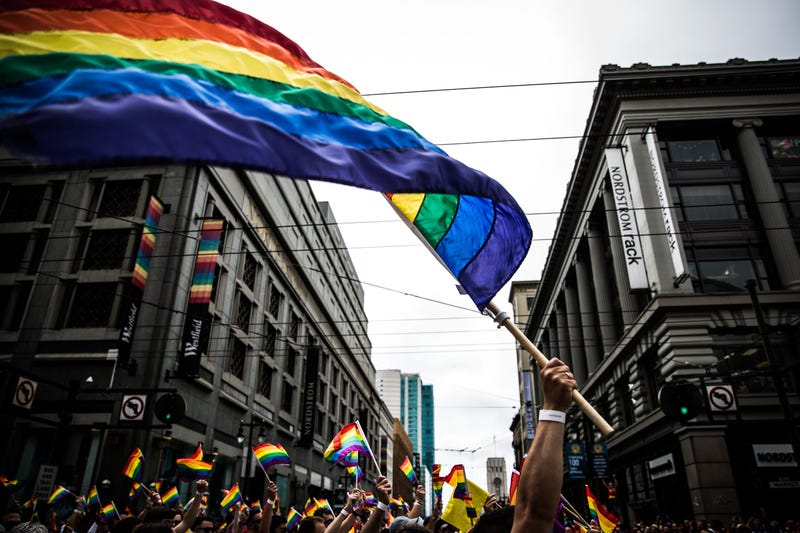 San Francisco's oldest gay bar is the latest victim of the coronavirus pandemic.

The Stud, which has been in business for 55 years, made the announcement Wednesday night.

"We had not intended on it going public this way as we hold you and The Stud so close to our hearts and wanted to let this information out with that love and respect," a Twitter post explained.

Despite a fundraiser and weekly online drag shows, the historic LGBT bar at 399 Ninth St. was unable to stay afloat financially. Co-Owner Honey Mahogany said it was a difficult decision to make, adding there is hope the bar can find a new home and reopen in the future.

The Stud plans to hold a "drag funeral" on May 31 to honor the bar’s legacy.

According to the San Francisco Chronicle, the bar nearly shuttered in 2016 due to a rent increase, but was ultimately saved when it was reworked as a cooperative.

In a posting on The Stud’s website when shelter-in-place orders were announced several weeks ago, owners of the club said: "We’ve survived homophobia, anti-gay police violence, earthquakes, riots, eviction, the AIDS epidemic, the dot.com era, and hyper-gentrification...and we’re going to survive this too."

AIDS Memorial Quilters Use Their Skills To Make Masks