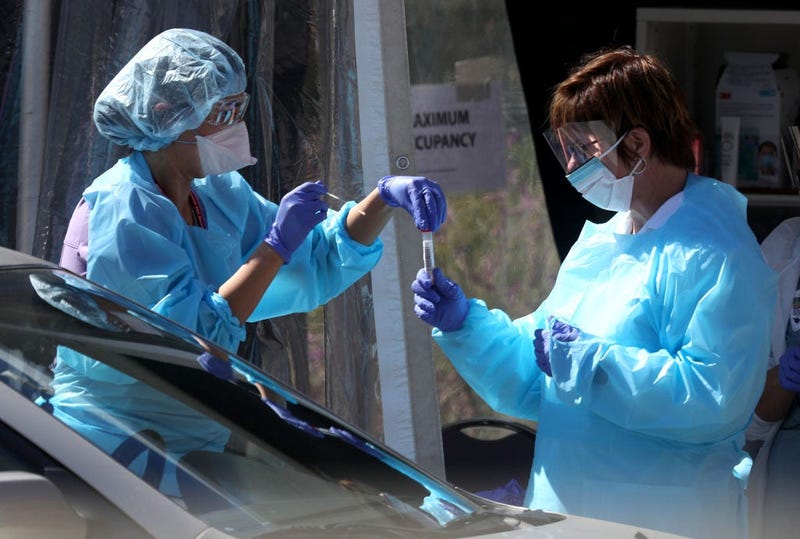 25% of the people who have tested positive for COVID-19 in San Francisco are Latino, even though Latinos only make up 15% of the population. Because of this, universal voluntary testing was done over the past four days on thousands of people in a Census tract in the Mission District of San Francisco to learn more about it. Bilingual volunteers played a pivotal role in encouraging the free testing.

The testing was for active COVID-19 and antibody testing in a Census tract of 5,500 people. On the third day of testing, Jon Jacobo of the Latino Task Force on COVID-19 and Chair of the UCSF Study Committee said about 2,500 people had been tested, but they witnessed increases on the final day.

“We have lines and lines at all three of the testing locations,” said Jacobo, “I think we are going to have more people tested today than any other day.”

Those who test positive will be informed within three days. Teams of volunteers were met with fear of the government and reluctance over immigration status.

“The other fear that we’ve heard is 'well if I test positive I can’t go to work for two weeks so what happens?’" said Jacobo.

The rebuttal being, if someone tests positive and passes it on to someone who dies, that the outcome is arguably much worse. Jocobo said they know Latinos are being disproportionately impacted by the virus so they want more data.

“We need the resources and policy to help us mitigate the transmission of this virus,” said Jacobo.