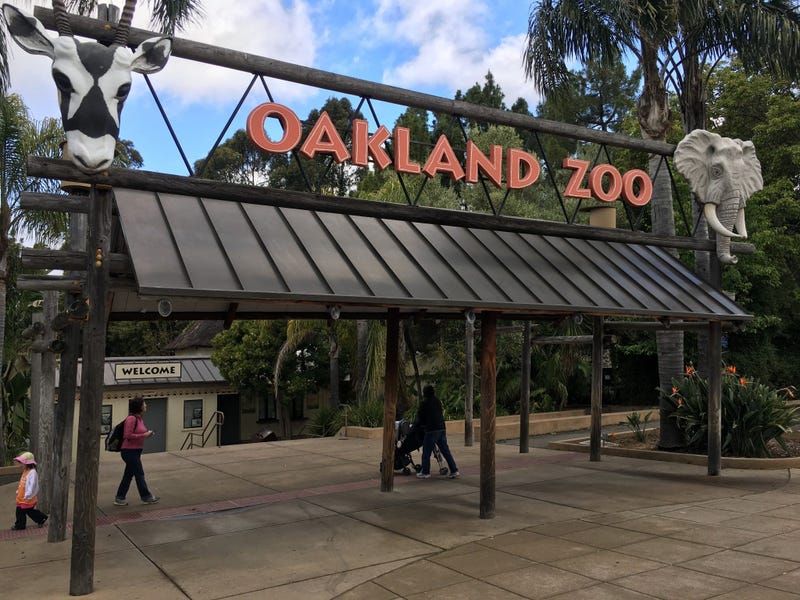 Despite the statewide rollback of indoor businesses and services, Alameda County is expected to push ahead for special permission to reopen the Oakland Zoo.

The Governor has ordered all zoos and museums to shut down their indoor operations, but places like the San Francisco and Oakland Zoos argue that they should be allowed to stay open because they are primarily outdoor spaces. The Alameda County Board of Supervisors is expected to move forward with a request for variance Tuesday, and officials say the zoo's survival could depend on it.

Zoo officials say the facility’s safety protocols, which were written in consultation with county health officials, can allow the facility to open with limited risk.

The zoo plans to cap attendance to 2,500. On a busy Saturday the zoo typically hosts 7,000 people.

“You only briefly pass anybody on the pathway,” says CEO Dr. Joel Parrott. “So if we limit the number of people who are here, and then on top of that you’re gonna have social distancing, people have to wear a mask, we disinfect throughout the day, we have hand sanitizing stations, then it can be a very safe and not only safe but healthy environment for people to get out of their houses and do things with their kids.”

The zoo also plans to issue timed tickets to help keep crowds down, and will not operate shuttles or any other high-touch area.

Dr. Parrott’s hope is that the zoo can welcome guests back by August because time is running out to save the facility. He says the park is burning through $1 million a month in operating expenses to continue caring for the animals, and there is only $3 million left in reserves.

Donations Pour In For Oakland Zoo As Funds Dwindle