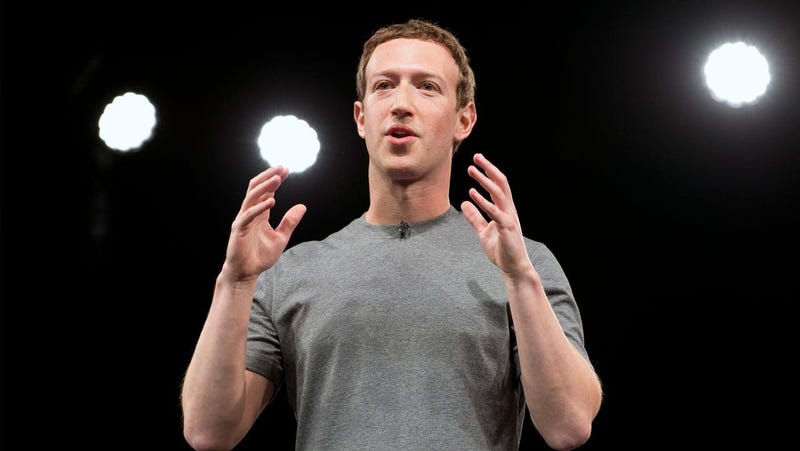 The company announced it will not allow any new political ads in the weeks leading up to the election and monitor for false or misleading information about mail-in voting and the election results.

"At the top of Facebook and Instagram, we’re going to be putting accurate information about how to vote-by-mail and how to do it accurately," explained CEO Mark Zuckerberg in a lengthy Facebook post. "But we’re also going to be acting on content that people try to put out there that says that it is fraudulent."

The company said it will remove any false claims about voter fraud that are presented without evidence.

With mail-in voting expected to increase significantly in this election because of the ongoing coronavirus pandemic, final results could take days or even weeks in some states, raising concerns that some supporters will try to claim victory early. Facebook says it will link accurate vote counts to any posts claiming victory for either side.

"I certainly think that anyone who’s saying the election is going to be fraudulent - I think that’s problematic. And I think additional context needs to be added," said Zuckerberg.

Facebook has received heavy criticism in the past for failing to prevent misinformation from spreading on the social network. Zuckerberg explained he has learned from the past and recognizes the high stakes.

KCBS Radio political analyst Marc Sandalow said while preventing misinformation is not a controversial stance, fixing the issue itself is complicated.

"When it comes to political ads, they will do zero fact checking. You can say whatever you want, it makes absolutely no difference," he said. "As much as it seems reasonable to most people that political lies need to be reined in, the question is who do you trust to check those?"

Facebook said it will allow political campaigns to release new "get out the vote" ads in the week leading up to the election.