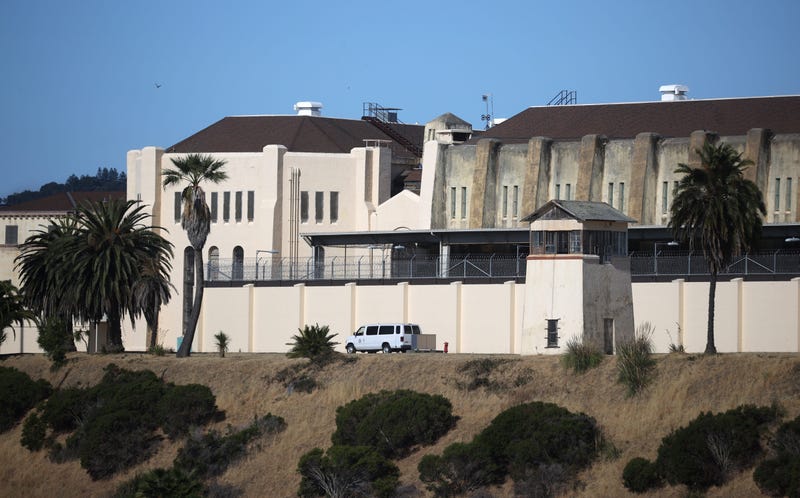 There has been a shakeup in the California prison system after a botched transfer of prisoners to San Quentin sparked an outbreak of the coronavirus. Dr. R. Steven Tharratt, who leads the system’s medical operations, has been removed from his position.

Nearly 1,400 inmates at the prison have contracted the virus and six have died. The prison had no cases of the virus until hundreds of inmates were transferred from a virus-infected prison in Chino and brought to San Quentin.

While Gov. Gavin Newsom says the outbreak is a top priority, a federal judge says he may step in to force the state to act quickly. U.S. District Judge Jon S. Tigar said at an emergency hearing Monday that it is taking the state too long to release medically vulnerable inmates. The judge has the power to convene a three-judge panel that could compel the state to release low level inmates immediately.

It comes after the judge took a tour of the California Medical Facility in Vacaville, which houses 2,400 sick inmates. The judge said the inmates at the medical center are “living on top of each other.”

He expressed concern not only for the inmates themselves, but also how prison outbreaks could impact the surrounding communities and deplete medical resources that are already limited.

“He saw for himself all the people who are there and how old they were and how they have serious illnesses already,” said Don Spector, who heads the nonprofit group Prison Law Office. “We have people there who are old, who are sick, who are disabled. It could get ugly very fast if that spreads.”

While the state is working to release thousands of inmates who are close to the end of their sentences for non-violent crimes, advocates such as Spector want to see more inmates approved for release.

“First of all, they’re very old. And second of all, they haven’t committed a crime in decades and they haven’t even committed any misconduct in prison in decades,” he said of the inmates in Vacaville. “And yet they still are facing a death sentence because the Governor won't release them.”

The Governor says releasing thousands of inmates can be a slow process because he wants to make sure that the state can provide support for prisoners who are released, so that they do not end up homeless.