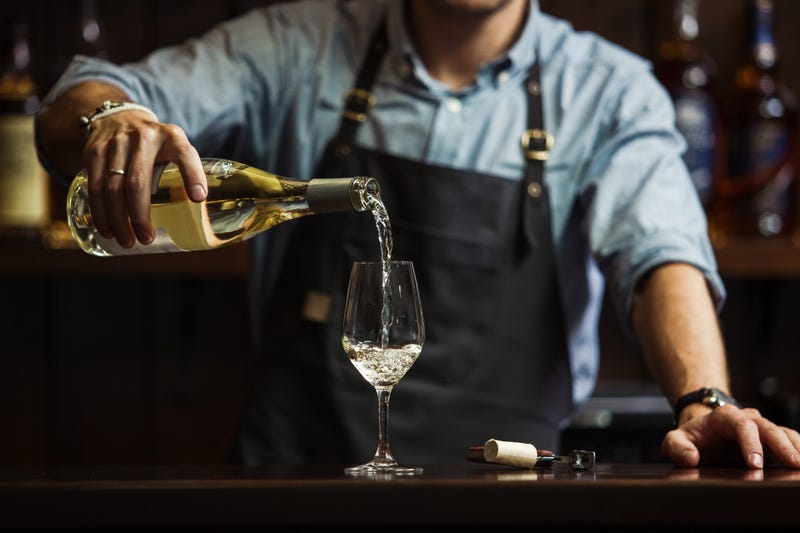 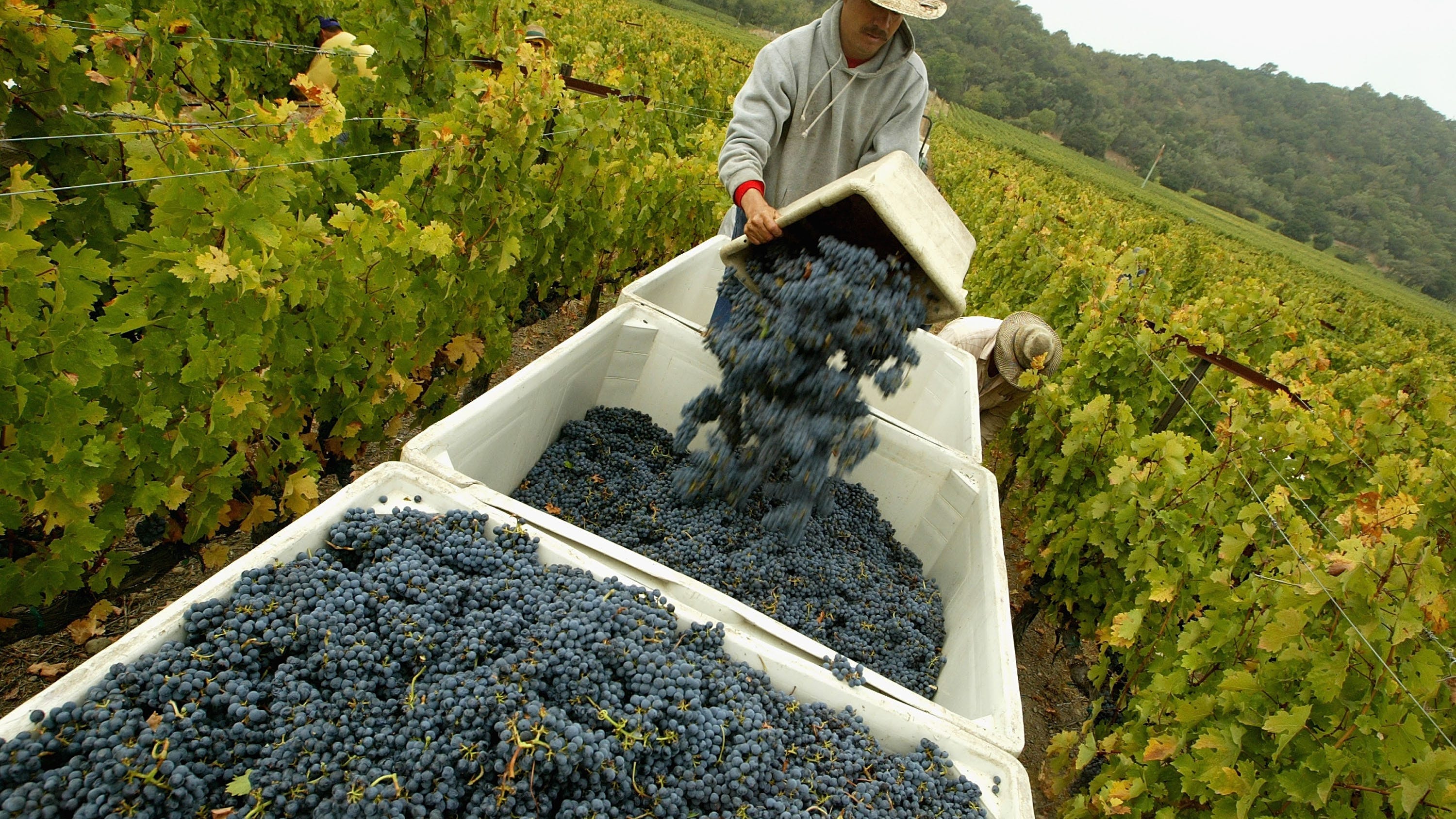 Report Uncorks $10B in Statewide Losses for Coronavirus-Hampered Wine Industry

It has long been a glaring fact of the winemaking business: the industry is overwhelmingly white.

Whether it is Chardonnay or Chenin Blanc, Claret or Cabernet, it was probably made by a white winemaker and funded by white investors.

"You know, I can count on one hand the number of minority winemakers that I've met," said Chris Null, who covers wine and spirits for DrinkHacker.com. "They are out there but they are a minority."

A survey of more than 3,000 wine professionals by the industry site SevenFifty Daily published in October found that 84% of respondents identified as white, and only 2% as Black.

Money and connections can present large obstacles to aspiring winemakers.

"It's relatively rare for people to come into the business from the outside," Null said.

That is why more and more school programs and professional groups are announcing initiatives to support aspiring winemakers.

The Capital Wine School announced scholarships for people of color to study winemaking in response to the survey, as has the Court of Master Sommeliers, which has come under fire for not doing enough to support people of color.

"There are a lot of people coming up through the University of California, Davis and other wine making programs that are able to get into the winemaking business without having to have the millions and millions of dollars in capital it takes to open your own winery," said Null. "So, I think we are going to see more representation of diversity."

But, he said, change is slow.