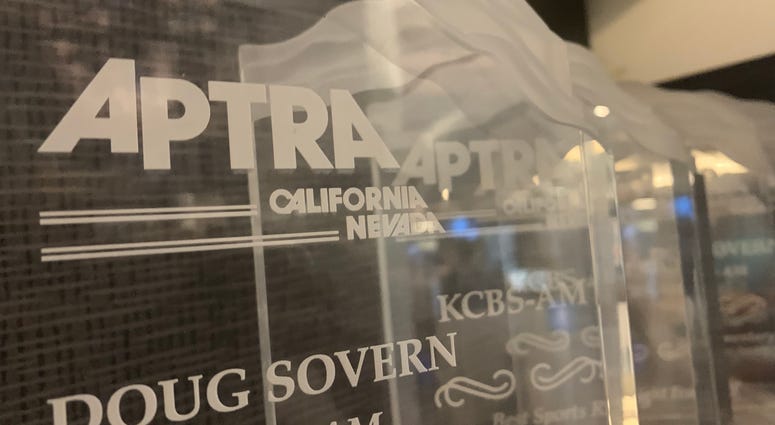 KCBS Radio is the proud winner of 10 Associated Press Television and Radio Association Awards for coverage in 2019, including eight first place and two second place awards.

The honors were given for a wide spectrum of KCBS Radio news coverage: