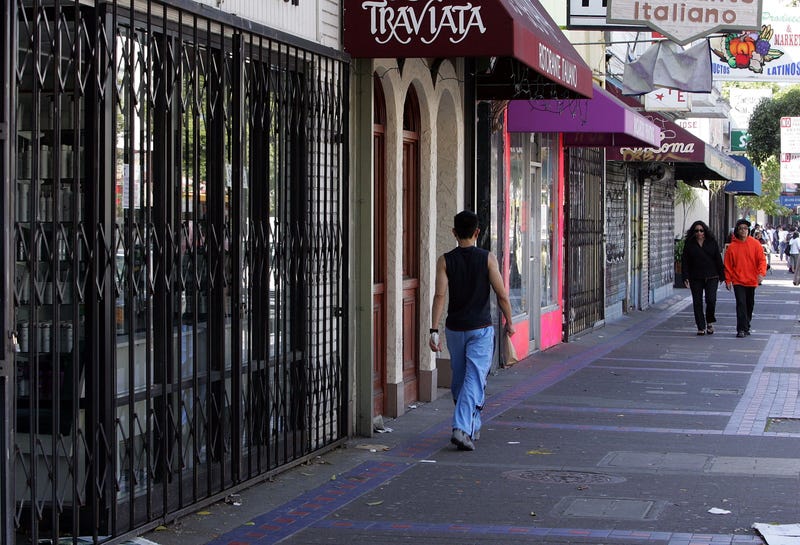 Startling COVID-19 infection rates are coming out of a University of California, San Francisco pilot project that tested over 2,600 people at the 24th and Mission BART station.

In six days of testing from late July to mid-August, 9% of people tested were positive, compared to 2.6% in the city at large. Ninety-three percent of them were Latino and 92% were already showing symptoms. Half recorded high levels of the virus, indicating they were at the most infectious stage of the disease.

Almost all said they wore masks and used hand sanitizer.

The program was conducted at a transit center in order to bring testing directly to the city’s community of Latino essential workers. This is believed to be the first time anyone in the country has brought testing to a central transit hub and researchers say it demonstrates how critical it is to remove barriers for a community often afraid to get tested.

Oakland City Councilman Noel Gallo is facing similar challenges in his Fruitvale District which has more cases than any other neighborhood in Alameda County.

Residents there tell him they don't want to test because if they are positive, then they cannot work or take care of their families.

Gallo told KCBS Radio some of the questions he hears on a regular basis. "I don’t want to get tested because I don’t have documentation and I’m afraid that if I go and turn myself in and test positive, then what am I gonna do? They’re going to ship me away?"