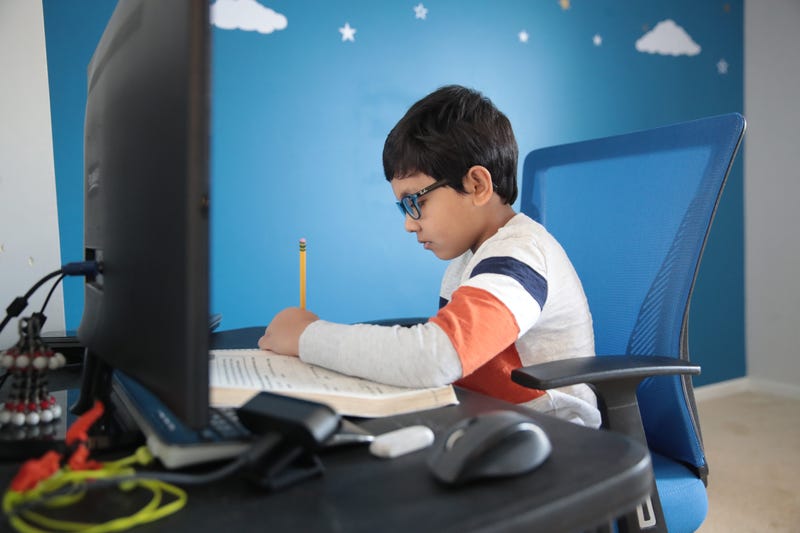 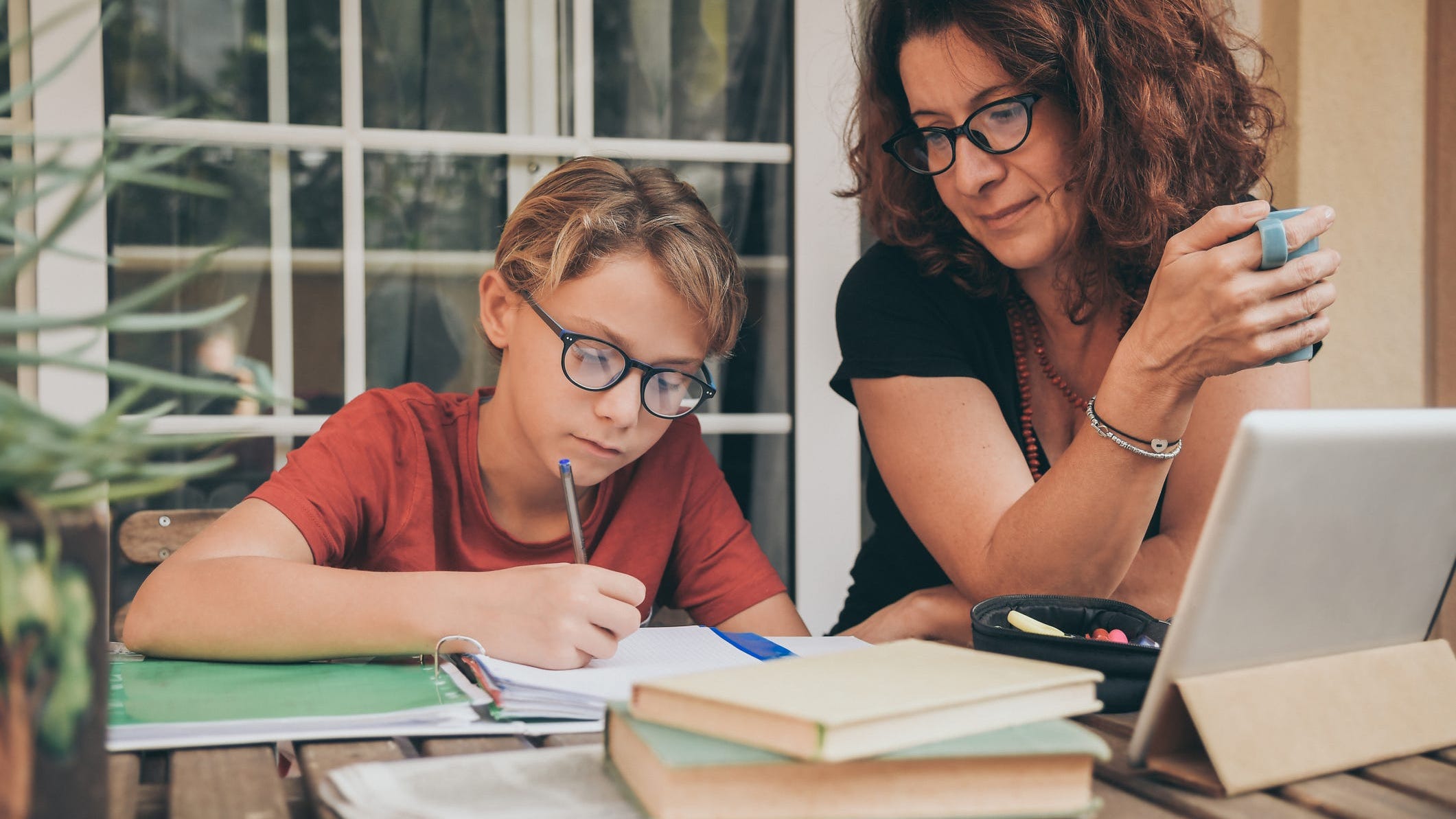 Parents Form Makeshift Tutoring 'Pods' to Keep Their Kids From Falling Behind
With school starting for some public school districts in less than two weeks, nonprofit groups are forming learning "hubs" to keep the achievement gap from growing even wider. In part of two of our three-part series, we take a look at the work being done to keep kids from falling behind.

There's a three letter word being used a lot by parents these days: pod. It’s a small group of kids around the same age being taught by a private tutor to supplement the distance learning model that many Bay Area public schools will follow when they start up next month.

While pods have been criticized as exclusionary and elitist, one group in Oakland is making sure low-income students do not get left behind by forming their own version: hubs.

"People in our communities are creating our own solutions," said Lakisha Young, Executive Director of the non-profit education advocacy group Oakland Reach about hubs, which she calls their version of online learning plus more.

The group raised $350,000 to create a summer learning hub where kids would get academics in the morning, cooking, martial arts and other fun stuff in the afternoon.

Just under 200 kids took part in the summer classes in groups of no bigger than 20.

"We also provided laptops to all of our families, so all the kids have laptops. For families who did not have reliable internet access or internet access we provided two mobile hotspots, which we’re paying for the plans for a year," with technical support, said Young.

But with Oakland Unified and many other school districts starting the school year fully virtual, fall could bring much higher demand, especially with many parents already unhappy with the education gap that existed long before the pandemic hit.

"Less than 30% of black and brown kids are reading at grade level, so we’re not jumping for joy to reconnect ourselves or our families to an educational system that actually wasn’t serving our kids all that great to begin with," said Young. "So we've got to figure this out."

That is why Young says education hubs are more than a stopgap measure. Distance learning is not optimal for anyone regardless of income, but that does not stop parents from wanting to create the best opportunities they can for their children.

SF Newlyweds Among Several That Positive For COVID-19 From Wedding