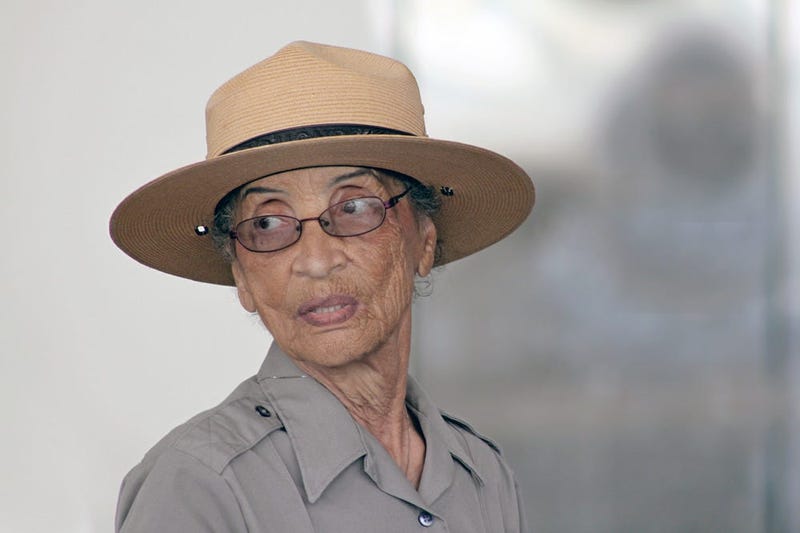 After years of service, the nation’s oldest park ranger is turning to the public for support in her time of need.

Family members for Betty Reid Soskin reported a week ago that she has suffered a stroke, and since then a GoFundMe campaign set up in her name has raised more than $27,000 as of early Tuesday afternoon.

At 98 years old, Soskin is known for her work at the Rosie the Riveter Museum in Richmond, where she educates the public about Richmond’s history and her own encounters with racism as a young black woman before and after World War II.

Last year, at the Commonwealth Club, she reflected on the opportunity she’s experienced over her own lifetime.

Family members say the financial support is needed to pay for an in-home caregiver.

To contribute, visit her GoFundMe page.