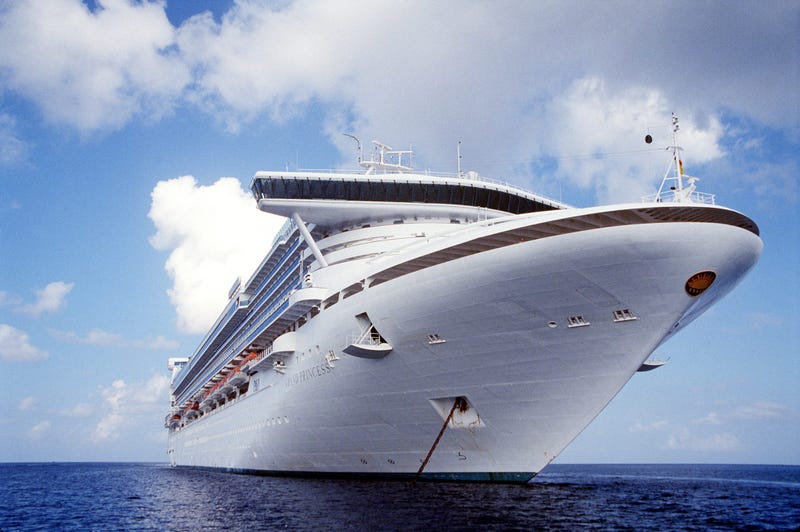 The Grand Princess cruise ship is heading toward San Francisco carrying people who are possibly infected with the coronavirus.

The ship expects to receive a delivery of test kits for the virus from the Coast Guard, Princess Cruises said in a statement. Fewer than 100 passengers and crew will be tested after the kits arrive by helicopter on Thursday, although there are approximately 3,000 people onboard the vessel.

The samples will be flown to a Richmond lab and analyzed by the Centers for Disease Control and Prevention. Officials have said the guests and workers will not disembark until being medically cleared.

"Out of an abundance of caution, all guests who have been identified for testing have been asked to remain in their staterooms," Princess Cruise's statement said.

The Grand Princess became a source of public health concern after two former passengers were diagnosed with COVID-19, the disease caused by the virus.

One of those former passengers was a 71-year-old Placer County man who died Wednesday from the illness, becoming California's first death from coronavirus. He had been on the ship from Feb. 11-21 during a cruise from San Francisco to Mexico.

Some passengers who traveled on that journey are still on the ship for a Hawaiian voyage. A planned stop in Enseneda, Mexico has been canceled so the ship could return more quickly to San Francisco.