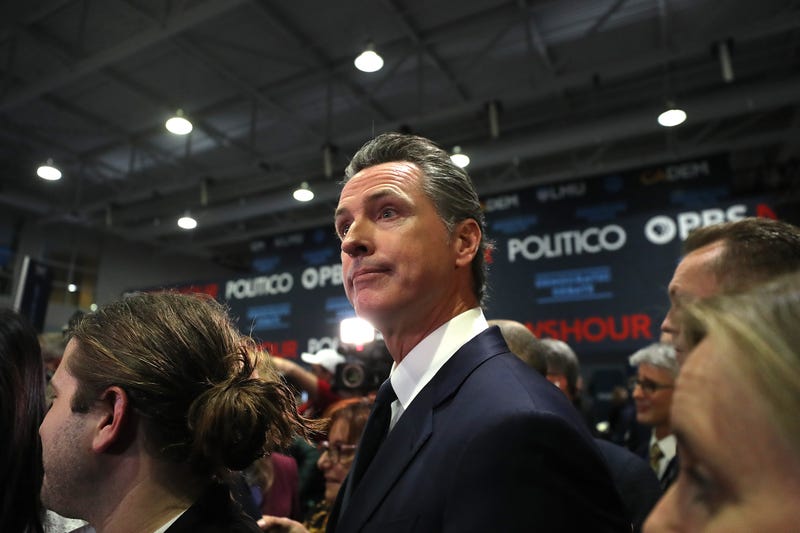 Photo credit Mario Tama/Getty Images
By All News KCBS Radio , KCBS All News 106.9FM and 740AM

The proposal Newsom announced Thursday envisions pharmaceutical companies making meds for the state. This would foster competition in the industry, Newsom said, and lead to lower costs for patients.

If enacted by law, California would become the first state to have its own line of generic drugs.

However, the proposal lacked many details about costs, how the initiative would function and what drugs would be covered.

Newsom's pitch came ahead of his formal budget proposal, which will be submitted to the Legislature Friday.

During his his early time in the governor's office in 2019, Newsom launched another project to push down drug costs by pooling the purchasing power of cities and counties across California.