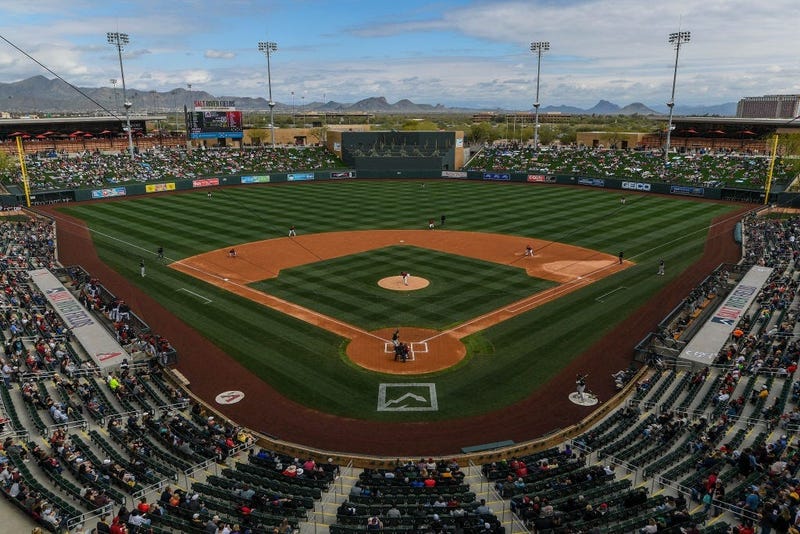 While the traditional noises of a baseball game can bring excitement and joy to the typical spectator, fans with autism may have a different experience. But now, the Oakland Athletics organization has found a way to make games more inclusive.

“I have family members who are on the spectrum, so I know the loud sounds and some of the interactions with people can be difficult,” said A's President Dave Kaval.

Certifying body president Meredith Tekin said that many people have uncertainty about going to public places when they are under the spectrum. But the A’s hope to ease their worries with the new certification.

“So what the certification does is that it better prepares the staff to help those visitors,” Tekin said. “But also it kind of rolls out the welcome mat.”

“That training is a pretty rigorous program, and now we’re fully certified,” Kaval said. “And that’s something that hopefully will attract people who maybe in the past never thought of attending games.”

The Oakland Colliseum already offers a sensory room , which provides a quiet space for those with autism.