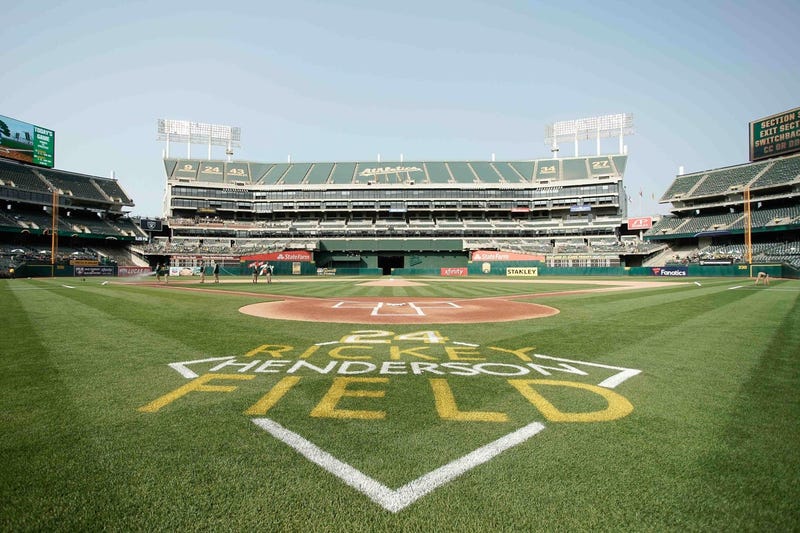 A new poll shows that Oaklanders favor the Athletics staying at the Coliseum instead of moving to the Howard Terminal site where the team plans to build a new stadium, contradicting previous polling results.

The East Oakland Stadium Alliance, which is actively campaigning for the A’s to stay at the Coliseum, commissioned the poll.

Five hundred Oakland residents were surveyed. They preferred the Coliseum to the new site, with 62% favoring the Coliseum and 29% choosing the Howard Terminal location. According to the poll, 63 percent of respondents don’t believe the claim that the new stadium would be entirely privately funded.

A poll conducted by the Oakland A's in July 2019 that surveyed 1,000 Oakland residents had almost the exact opposite result. Of those surveyed, 63% favored building a privately funded downtown stadium and 29% opposed it. When given more details and the Howard Terminal plan, 74% of respondents supported the new stadium and 20% opposed it.

"As you can see from our own poll results, Oakland voters overwhelming support a downtown ballpark, including one at Howard Terminal," said Oakland A's President Dave Kaval in a statement. "The Oakland Chamber of Commerce also recently conducted their own poll with similar results to ours. The Chamber's independent poll is the best representation of public sentiment."

The Oakland Chamber of Commerce polled 601 Oakland residents at the end of October and beginning of November last year. Their poll found that 59% of respondents supported building a new, privately funded downtown stadium and 34% opposed it.

When given more information, these numbers again rose in favor of the project with 68% supporting and 24% opposing a new Howard Terminal stadium.