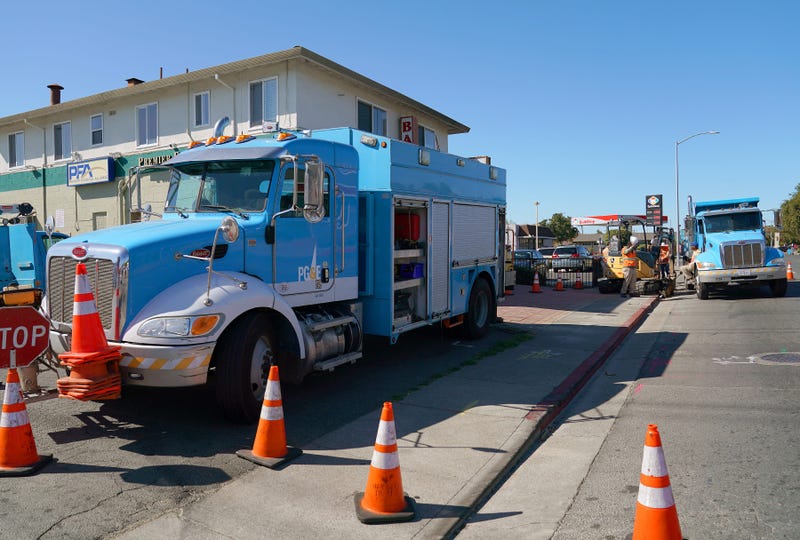 The top executive at PG&E apologized Thursday for the company's poor communications during the intentional power outages that affected people across California.

PG&E Corp. CEO Bill Johnson stood by the decision to shut off electricity in areas where high winds and low humidity had increased the threat from fires.

But he acknowledged that the utility failed to make accurate information available to customers after announcing that there would be blackouts across Northern and Central California.

"We did not deliver on that commitment this time," said PG&E Corp. President Bill Johnson. "Our website crashed several times. Our maps are inconsistent, perhaps incorrect. Our call center was overloaded."

Customers and politicians complained about PG&E's malfunctioning website and inconsistent information about when to expect to lose electricity.

"To put it simply, we were not adequately prepared to support the operational event," said Johnson.

An estimated 2 million people were without power on Wednesday. That number had been reduced to 510,000 by Thursday evening.

The company has been blamed for starting wildfires in recent years that raged in the Bay Area and elsewhere.

Now, as the company seeks to emerge from bankruptcy, it has adopted so-called Public Safety Power Shutoffs as a way to bolster safety and insulate itself from additional liability if fires start.

"We faced a choice between a hardship for everyone or safety, and we chose safety," Johnson said.

The strategy possibly paid off, Johnson said, as workers have found power lines that were damaged by falling tree limbs. Had they wires been energized, they could have ignited flames.