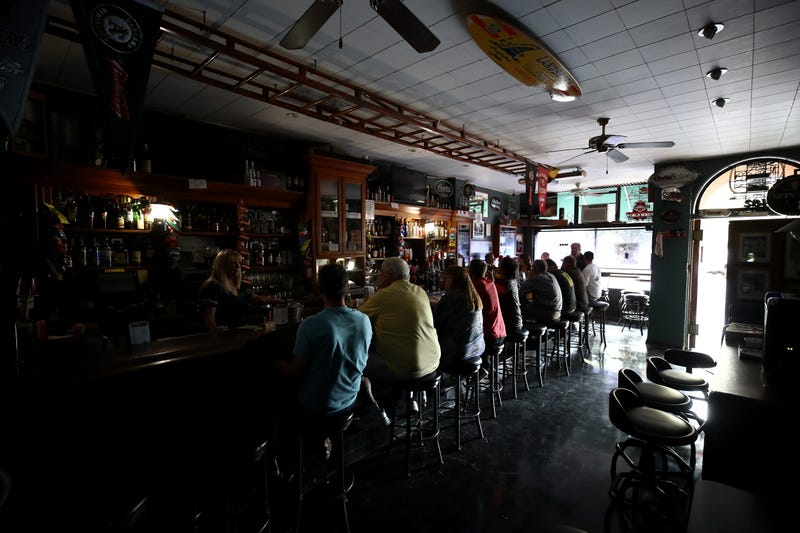 Hill (D-San Mateo), a frequent critic of the huge gas and electric company, said the intentional blackouts affecting parts of Northern California to the South Bay and Santa Cruz mountains were too disruptive.

He questions whether the size and scope of the outage, which affected millions of Californians, was necessary.

"Do a root cause analysis is what I'd like to see them do," said Hill. "Let's start from start to stop to look at every aspect of this power shutoff."

It might become necessary to split up PG&E into smaller companies, Hill said. He pointed to an outing to the expensive Silver Oak Winery in the Napa Valley by members of PG&E's gas division on the anniversary of devastating fires in wine country two years ago  as a sign of a trouble in the corporate culture.

PG&E President Bill Johnson, who did not attend the Silver Oak dinner, apologized for the incident and said it will not happen again. He also admitted that the company did not perform well during the deliberate power outages, which were designed to reduce the risk that the PG&E equipment would spark a wildfire.

"We were not adequately prepared to support the operational event," Johnson said last week.