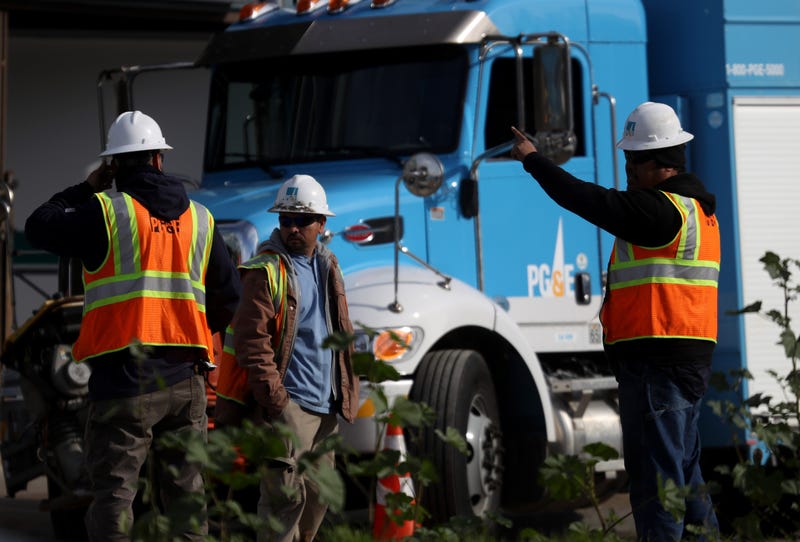 Whether it's surprise rotating power shutoffs, downed power lines or public safety power shutoffs, history has shown that customers may take out their frustration with PG&E on legislators.

Davis was recalled in 2003, after Californians experienced rolling blackouts due to an energy crisis in the early 2000s.

“PG&E has found itself in one problem after another, with respect to management, the fires, going bankrupt a couple of times,” he said. “We talk about the postal service and how everybody expects the postal service to work just right, and gets upset if it doesn’t. That’s how it is when it comes to power in California.”

Gerston added that only time will tell what the political implications of PG&E’s failures will be.