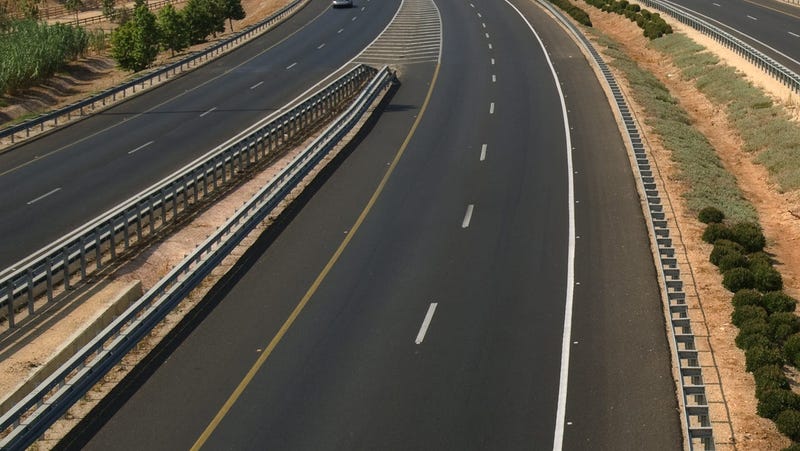 A silver lining in the impacts of the Bay Area’s shelter in place order.

"There’s no other project like this, this is a heavily impactful one," Caltrans Chief of Public Affairs Bart Ney said.

Ney said the project was scheduled for July, at a time when traffic is lighter than normal anyways as people go on vacation, but not this light.

"This area normally has about 240,000 vehicles that go over it every day," said Ney. "We’re seeing reductions in the region of about 40-60%, which makes it a great time to do this."

He told KCBS Radio that there still will be traffic controls implemented during the project.

"We are going to have to put detours in place and we are going to ask people to stay tuned as we get more into what those detours will be."

Of course, there are still essential workers on the road, as well as residents making trips for food or to go to the doctor. The northbound detour, he said, will probably take drivers off at I-280 ahead of the aging freeway bridge that’s cracked and in need of replacing. Southbound drivers will likely get to stay on Highway 101, but just see lanes condensed and shifted as the project goes on.

"This was originally designed to take about 18 days," Ney said. "We’re expecting to improve the amount of time that it takes to do the work, but we do expect to be done by early May."

It is now scheduled to start April 25th.

Oakland Closing 10% Of City Streets To Cars To Make Room For Cyclists, Pedestrians