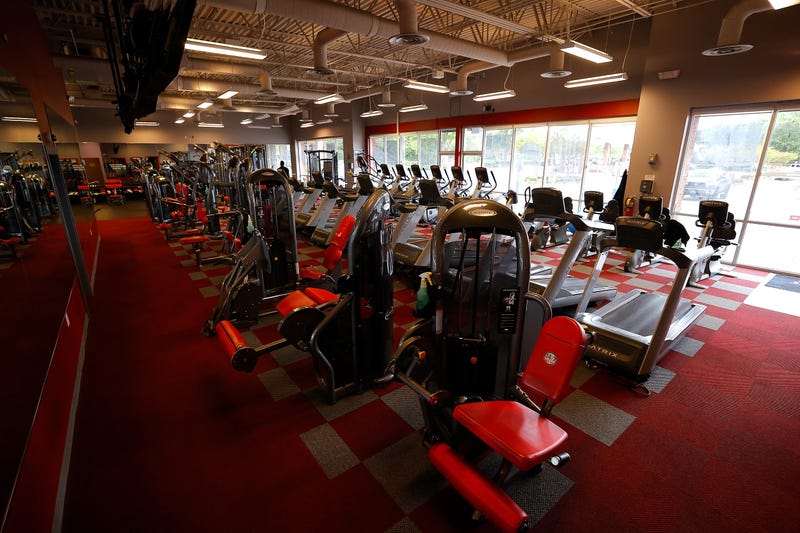 A coalition of San Francisco fitness businesses is challenging the city’s shut down order.

An attorney for the San Francisco Independent Fitness Studio Coalition, which represents more than 150 gym and studio operators, has sent a public records request to Mayor London Breed and the city’s public health officer, requesting documents connected to the city’s decision to keep gyms closed.

"The big issue we have right now is we don’t know the science they’re using to keep gyms closed. If we knew that, we would be able to accurately address every single issue," said Dave Karraker, co-owner of MX3 Fitness.

Karraker believes there are ways to allow gyms to open safely indoors with proper distancing, ventilation and sanitation. "One on one personal training at the bare minimum. One person, one trainer in a studio at a time to allow for maximum COVID safety protocols."

After being closed for four months, many gyms are on the verge of collapse.

"I’ll be perfectly honest. We’re about to see a landslide of bankruptcies, people walking away from leases, closed storefronts," he said. "The entire fitness industry in San Francisco right now is dying. And unless the city steps in and takes some kind of action to let us open, even on the smallest, smallest scale possible, we are going to see this entire industry wiped out."

Karraker said the city seems fixated on reopening other personal services include salons, tattoo and massage parlors but not gyms.

The public records request could be the first step towards a lawsuit against the city.