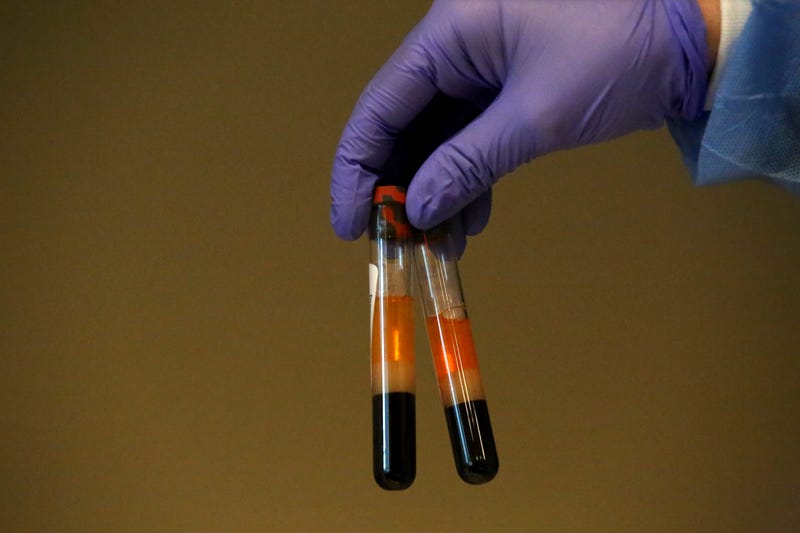 As the world rolls out new tests capable of identifying who has been infected with COVID-19, many are pinning their hopes on so-called "immunity passports," something concerning to officials at the World Health Organization.

Take one of these newly-developed blood antibody tests, confirm that you have contracted COVID-19 and recovered, then use that confirmed immunity to secure an official certification that you are safe to re-enter society.

But the WHO is throwing cold water on the idea, warning in a recently released scientific brief that there is currently no scientific evidence that those with COVID-19 antibodies in their blood are really immune to contracting the disease for a second time.

There is currently no evidence that people who have recovered from #COVID19 and have antibodies are protected from a second infection.https://t.co/8mWyjBILIS#coronavirus pic.twitter.com/aoWfTKBReJ

"In the haste of trying to get tests out there, the basic science hasn’t been done," UCSF Professor of Lab Medicine Alan Wu said. "There are individuals who have been exposed who think that they are immune, and in fact may not be."

Wu said he’s worried that as researchers begin to stand up antibody tests in cities throughout the Bay Area, those who test positive may gain a false sense of safety.

"Welcome to the club," Wu said. "I’m in the club. I’m amazed, too, that literally every week we’re learning something that kind of shakes what we thought we knew."