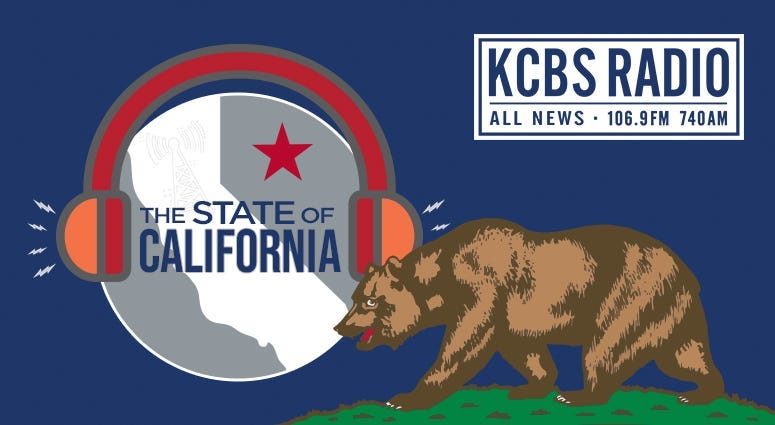 The last few weeks have seen an upheaval in American society and politics, triggered by the police killing of George Floyd in Minneapolis.

The November election is still almost five months away, but the dramatic events are likely to have a significant impact on how the candidates campaign, and how voters make their choices this Fall.

But how big a factor is race and race relations in American politics? How much does it really affect who wins and loses, and what policies are put in place by the winners? Is it realistic to expect significant change, based on which party wins in November?

Dr. Zoltan Hajnal, a professor of political science and associate dean at the UC-San Diego School of Public Policy and Strategy joined KBCS Radio on The State of California. Dr. Hajnal is the author of multiple, acclaimed books, including “White Backlash: Immigration, Race and American Politics,” and his latest book, “Dangerously Divided: How Race and Class Shape Winning and Losing in American Politics.”

How big an impact do you think the George Floyd killing and the surging Black Lives Matter movement is likely to have at the polls, five months from now?

A lot of the patterns that we see in American politics are solidified, there’s polarization and racial divide, so 2020 will probably look a lot like 2018 and 2016. But in a really tight contest, which 2020 is likely to be, everything matters and all the protests and issues of race will mobilize a large segment of the racial and ethnic minority populations, especially African Americans. The polls are suggesting that all this is shifting a few people over to the Democratic side, so this is hurting Donald Trump and helping the Democrats for sure, and that might be enough to mean a Joe Biden win and a Democratic majority in the Senate, but potentially.

You’ve written a lot about this topic, has anything surprised you in how it has played out so far?

One thing that’s interesting is how much white America seems to be interested in learning about race and concerend about race and racial discrimination. American politics is, and has been, incredibly racially divided - more divided by race than class or any other demographic factor. You generally see the majority of whites on one side, and the overwhelming majority of racial and ethnic minorities on the other. The moment that we’re in right now, it may be special, I don’t know if it’s going to last or not. It seems like a lot of white Americans are reflecting and thinking about race and wondering whether there is a lot of discmrinination out there, which there clearly is. It’s conceivable that this leads to a diminishing of the vast racial divides that we have in American politics, I’m skeptical but hopeful.

What made the George Floyd killing different than all the rest?

You probably want a firm answer and I have no idea. We have seen these killings before and there’s so much data our there that racial discrimination occurs out there all over the place and in particular policing. Perhaps it was the video itself and how it looked, but it is remarkable that one episode that mirror thousands before us seems to be moving us towards a day of reckoning.

Donald Trump has said he has been the best President for African Americans. Is there a way to really measure how good a President is for different demographic groups?

You’ve researched the policy outcomes for closing the equality gap based on which party wins national elections, what did it show?

The State of California: Re-Opening, Protests and Rising Cases