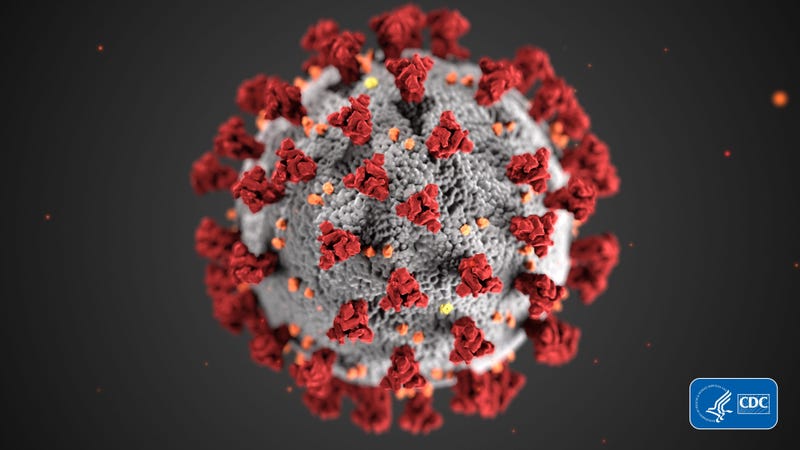 UC San Francisco scientists finished mapping the human proteins that are attacked by the coronavirus to see if any existing drugs will work to stop the COVID-19 pandemic.

A team led by molecular biologist Nevan Krogan has focused around the clock on tracking down which human proteins the novel coronavirus hijacks in order to reproduce in our bodies. He then identified existing drugs that protect those proteins.

He told KCBS Radio that the fastest way for him to come up with a treatment to fight the coronavirus is to take an existing drug that is already approved by the U.S. Food and Drug Administration and has been used for another disease.

“The vision here is that you’d be using the drugs at the critical point for individuals where the virus is winning and you want to get the host here a better chance of fighting off the virus,” Krogan said.

Krogan was the first to map HIV and Ebola, and runs the UCSF Quantitative Biosciences Institute Coronavirus Research Group.

He just sent 22 candidate drugs to labs in Paris and New York for testing against human cells infected with COVID-19, any of which, he said, may turn out to stop the virus dead in its tracks.

He plans to post the resulting map in an open source forum for anyone to try to find more candidate treatments.

What typically takes years, Krogan and his team have done in weeks, focusing on already approved drugs — mostly for cancer —that won’t need human trials and could be fast-tracked into distribution.

Krogan said that while it could be a long shot, he deemed it worthwhile, and said he’s never seen such a concerted, international effort that changes the entire paradigm of how science works.

“Don’t score on 100% the shots you don’t take, right?” Krogan said in quoting his hockey hero, Wayne Gretzky. “I am cautiously optimistic, something could come out of this particular approach.”

Stay-At-Home Order Issued For All Of California