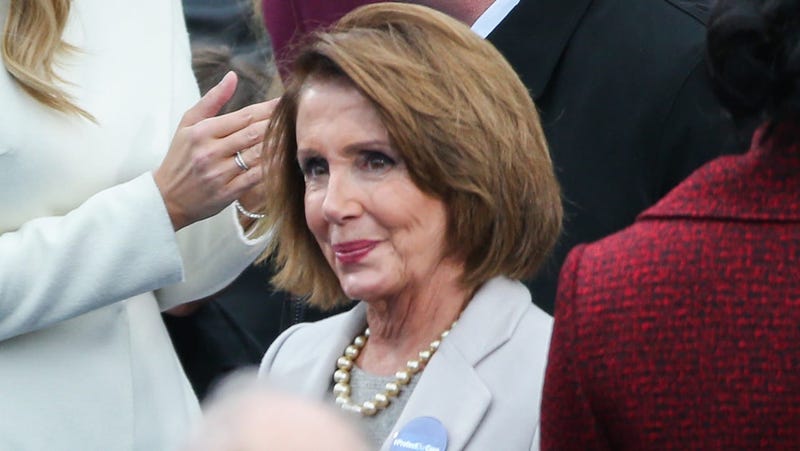 Photo credit Nancy Pelosi, Speaker of the House
By Doug Sovern, KCBS All News 106.9FM and 740AM

A doctored video of Pelosi, slowed down to make it appear she was drunkenly slurring her words, went viral on Facebook and conservative news sites in May.

After the company refused to take the video down, Pelosi slammed Zuckerberg during an appearance at the Commonwealth Club in San Francisco.

“When something like Facebook says, ‘I know this is false but – it’s a lie, but we’re showing it anyway’” that makes the company complicit, said Pelosi. “I was giving them the benefit of the doubt on Russia – I thought it was unwitting but clearly they wittingly were accomplices and enablers of false information.”

Now the Washington Post reports Zuckerberg has tried calling Pelosi personally to explain the decision, but she refuses to engage with him directly. However, their staffs have been in communication with one another.