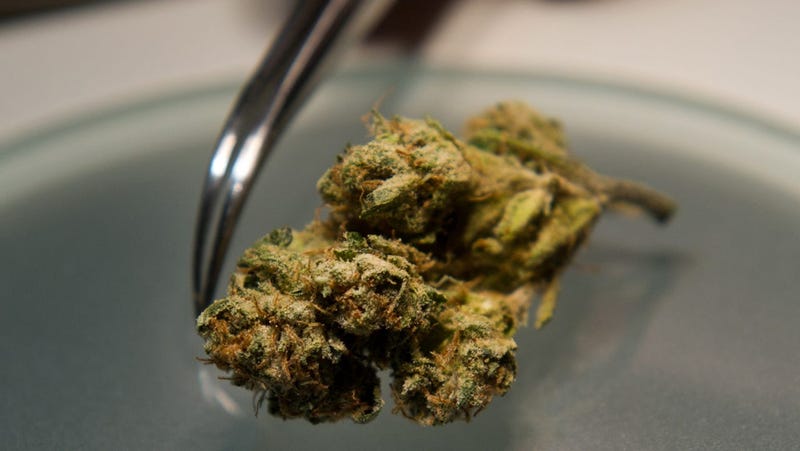 State officials kicked off a social media campaign on Friday to encourage marijuana users to make sure they're buying pot from reliable, licensed dispensaries.

The move is motivated in part about health and safety as well as the millions of dollars that California is losing in cannabis tax revenue to the black market.

To counter the lure of the black market, the state is releasing ads on social media sites and billboard. They have messages like "What's in your weed shouldn't be a mystery," and "Do you know what's hiding in your counterfeit edibles?"

"You know you get what you pay for. If you go into a shop and you say 'Hey the product I like is cheaper here', you don't know if it's the product you like," said Traverso. "It could be a counterfeit product and it probably has not gone through testing so you don't know what you're ingesting."

The two year $1.7 million dollar campaign is also designed to serve as a warning to unlicensed shops that the state is cracking down.

This comes as welcome news to Kevin Ahaesey, owner of Eco-Cannabis on Oakland's Telegraph Ave. He said unscrupulous sellers may deal pot that contains pesticides or chemicals called bud hardeners that make the marijuana more dense and can be sold for higher prices.

"But the problem is that those are generally used by people who don't know how to grow marijuana properly," said Ahaesey. "So they're overusing pesticides and other things, other chemicals to try and bring the quality up."