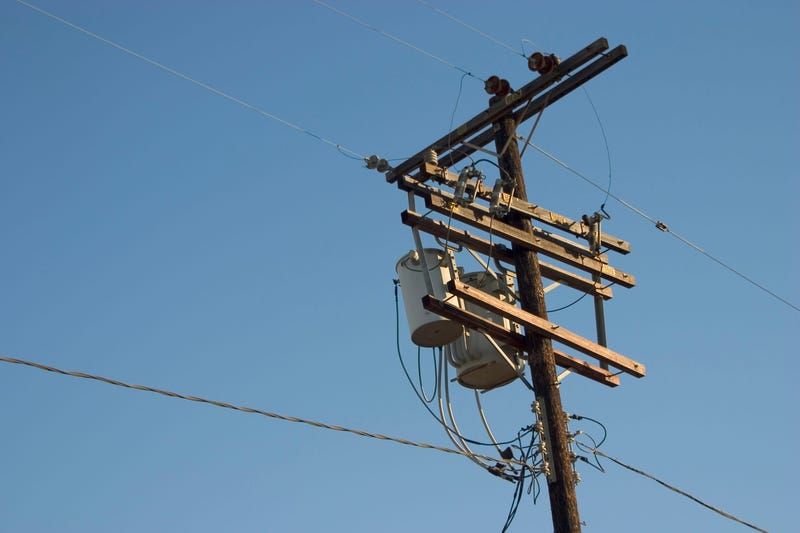 Photo credit Getty Images
By Holly Quan, KCBS All News 106.9FM and 740AM

San Francisco emergency officials gathered more than 100 private and nonprofit businesses together to urge them to plan in advance of Pacific Gas & Electric’s fire safety power outages. Officials say too many people don't believe so-called "PSPS" are going to happen in the city.

PG&E plans to cut power on hot, windy red-flag days to cut the fire danger, but it's not just hilly forested areas that may see the lights go out.

“The most likely scenario for an effect on San Francisco would be powering down the lines either on the peninsula or in the East Bay,” Mary Ellen Carroll, executive director of San Francisco's Department of Emergency Management, said.

The city isn't in a position to respond to everyone's needs in an extended outage, she said.

“In addition to thinking about a power outage on a normal day, we have to consider the impacts and consequences of a power outage during a heat wave and/or an air quality event, which really complicates things for us,” Carroll said.

Isabelle Flores, senior program coordinator for the San Francisco-Marin Food Bank, said they may have to consider stocking up on more nonperishable goods that won't need cooking or heating to avoid disrupting service to 30,000 families.

“What are we going to do on our end to ensure that we have backup power to keep things as fresh as possible, but then also how are we going to help other folks who can’t store these items?” she said. “Their food is going bad. We might be looking at serving more than just the folks that we usually serve.”