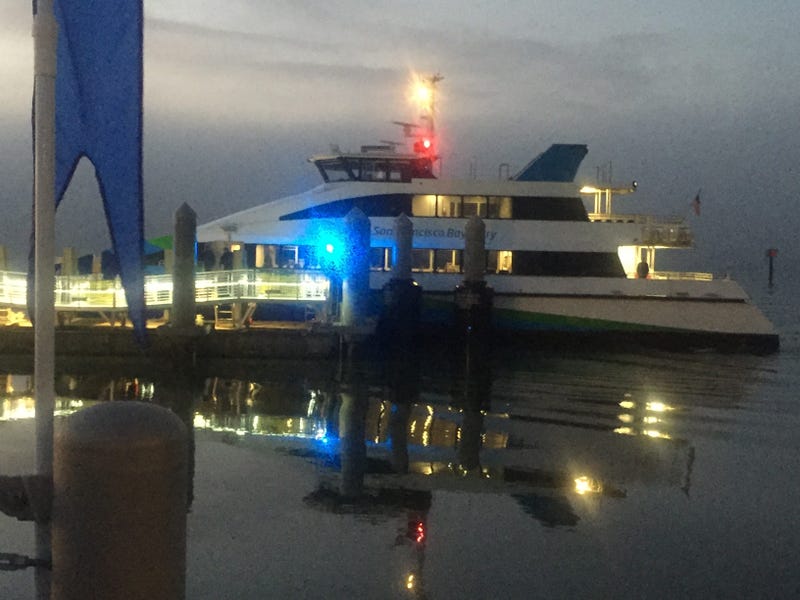 The first new ferry route on San Francisco Bay in seven years made its debut on Thursday.

The 35-minute ride goes from Richmond to San Francisco and costs $9 or $6.75 for passengers with Clipper cards.

Richmond Mayor Tom Butt envisions it being a boon not only for commuters going into San Francisco, but also a lure to get visitors to explore the East Bay city, including the nearby national park honoring Rosie the Riveter and the country's domestic experience during World War II.

"It is a waterfront city," said Butt, noting that Richmond has more miles along the Bay's shore than any other city in the area. "Most of the significant growth in Richmond over the years has been on the waterfront."

A private operator back in the 1990s tried to launch a ferry service from Richmond, but slow boats and the recession sank that plan