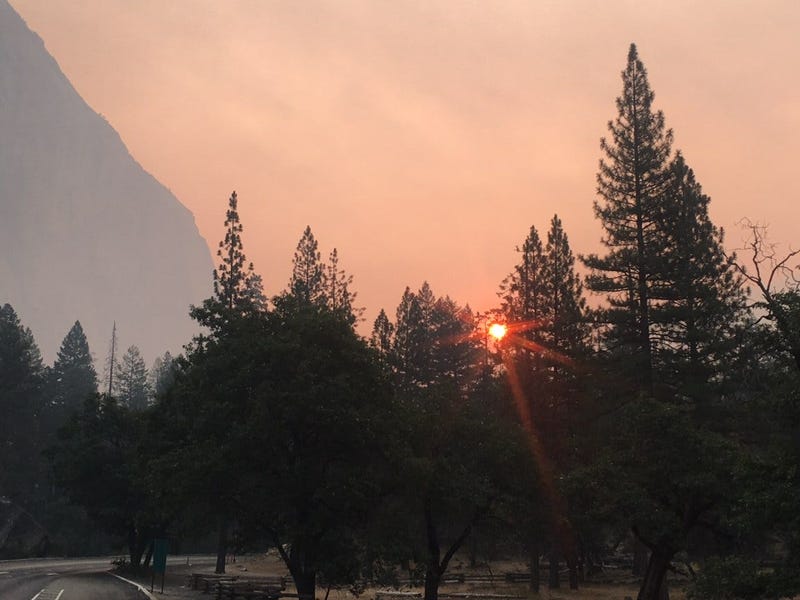 KCBS Radio won a prestigious award from one of the country's most venerable press organizations on Friday for the station's coverage of wildfires around California.

The Press Club of Atlantic City honored a team of KCBS Radio's journalists with a second straight National Headliner Award, this time for reporting about the slew of destructive fires in Yosemite, Redding, Paradise and parts of Mendocino and Lake counties last year as well as ongoing dispatches about the aftermath of the 2017 Tubbs Fire in Santa Rosa.

The compilation, called "California on Fire," featured the poised and informative work of reporters Holly Quan, Jenna Lane, Doug Sovern, Jeffrey Schaub and Megan Goldsby and morning anchor Stan Bunger. They received the prize in the category for breaking news or continuing coverage in radio, the same award that KCBS Radio won in 2018.

"Reporters tell their stories with urgency and compelling interviews that include lots of great descriptions from homeowners and others affected by the fire," the Press Club's judges said.

Earlier this week, KCBS Radio proudly won two Gracie Awards for reporting on the 2018 Camp Fire in Butte County, which killed more people and destroyed more buildings than any in the state's history.