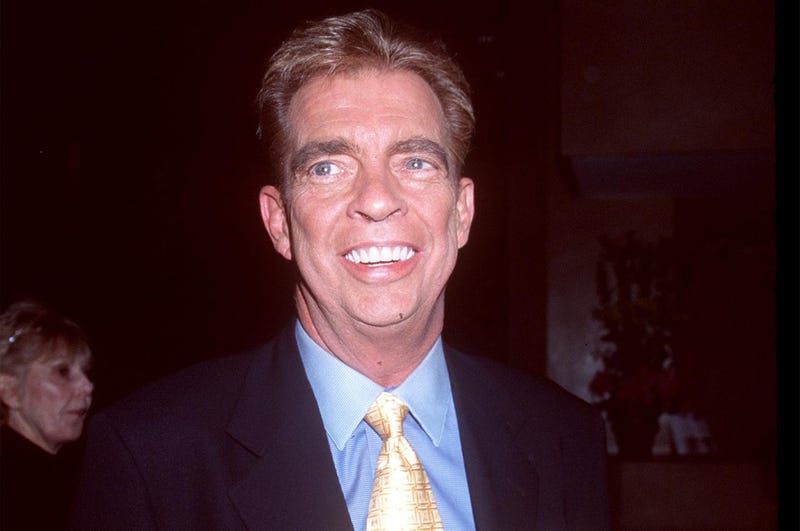 SAN FRANCISCO (KCBS Radio) -- The Jussie Smollett case has a few echoes of a Bay Area story that grabbed national attention 30 years ago.

That's when bombastic conservative talk-show host Morton Downey Jr. claimed he'd been attacked by three skinheads in a restroom at San Francisco International Airport. Downey said his assailants had cut off a chunk of his hair and used a marker pen to scrawl swastikas on his face and clothing.

Downey had reportedly told others, before claiming he'd been assaulted, that he'd been threatened by skinheads and gays and was worried about what might happen at SFO.

But his story collapsed when airport officials said a witness told them there were no skinheads and no scuffle. Their conclusion: Downey's story was bogus.

The final touch was when Downey appeared before reporters to talk about what he said had happened. They noticed the swastika on his forehead was backwards, as if it had been drawn by someone looking in a mirror.