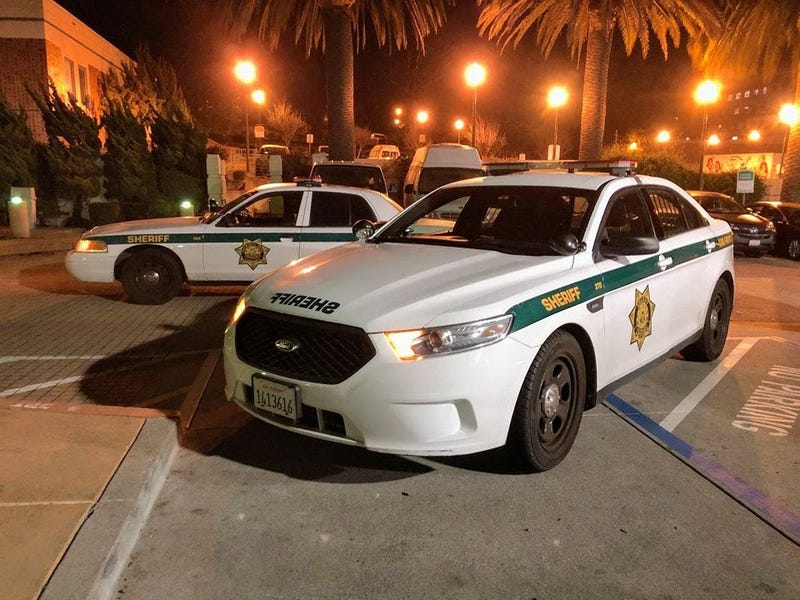 Photo credit Facebook
By Margie Shafer, KCBS All News 106.9FM and 740AM

SAN FRANCISCO — In a sign of evolving attitudes about the criminal justice system, the city's Health Commission unanimously declared that "incarceration is a public health issue."

The designation, voted on Tuesday, commits the Department of Public Health to develop a plan to prevent incarceration. Essentially, the move signals a growing interest in policies that encourage rehabilitation rather than detention in a cell.

The U.S. Department of Justice says the majority of people in jail around the country suffer from severe mental illness, Romano said

“Jail only exacerbates that problem,” Romano said. “If we want to address problems of crime and homelessness, we really need to integrate our criminal justice and healthcare systems, and I think this commission report goes a long way towards that.”

The resolution noted disparities in those who end up in San Francisco’s jail: Substance abuse was reported among 80 percent of those booked.

The resolution also looked at risk factors for being incarcerated, including exposure to violence at home, poverty, food insecurity, and a host of others.

African Americans, people without homes and those between the ages of 18 and 25 are among the groups that are disproportionately represented in San Francisco County Jail.

The city's jail has been plagued by allegations of misconduct. Guards have been accused of forcing inmates to fight each other, although criminal charges against the jail employees were dropped.

Sheriff Vicki Hennessy says she supported the changes to how the city will handle incarceration.

As the person who is charge of that facility, I hate the fact that that facility is still open,” she told the commission, adding that San Francisco has more people out on pretrial release than any other county in the area.