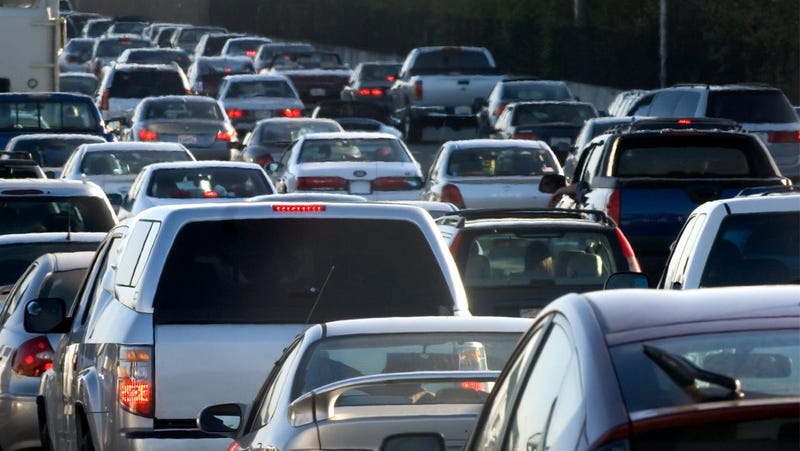 It's been the responsibility of the California Department of Transportation to clean up the fast food wrappers, auto parts, remnants of homeless encampments and junk that flies off the backs of trucks and pile up on Bay Area roadways.

With trash all around and some of it swept into the San Francisco Bay, department officials now must clean thousands of acres or face daily fines of $25,000.

The San Francisco Bay Regional Water Quality Control Board voted Wednesday to hold Caltrans to clean up its act and the bay. Caltrans must remove rubbish from 3,700 acres along regional highways by 2026.

If it fails to do so, the fines kick in.

Caltrans has “really been dragging its feet” on addressing the garbage issue, Lewis said.

There are catch systems Caltrans could install to prevent trash from ending up in waterways, but Caltrans has dubbed them too expensive to implement on a large scale.

“It’s a difficult challenge because ultimately it’s people who are responsible, but Caltrans has a permit that requires it to ensure the discharges of stormwater from its right-of-way to waters are as clean as they can be," said Mumley.

Caltrans District 4 Director Tony Tavares told KCBS Radio in a statement that the department is committed to combating litter on both California’s highways and waterways.