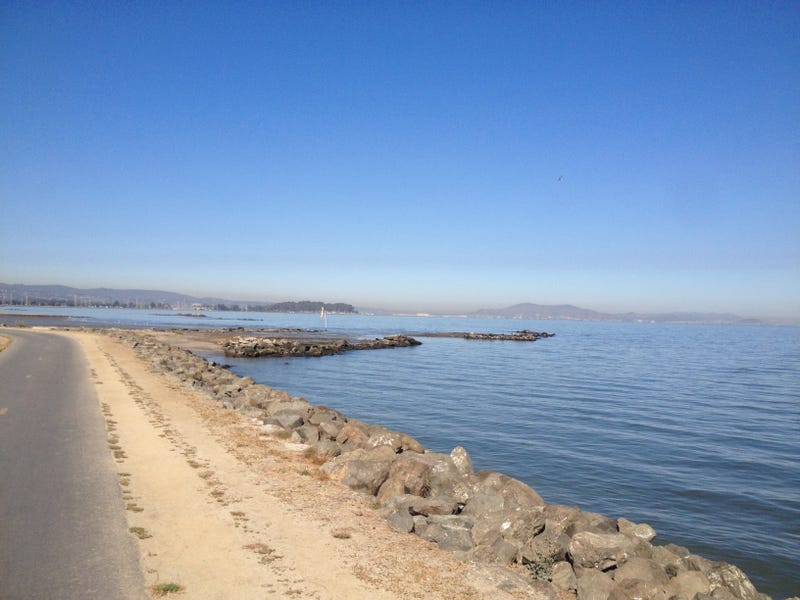 FOSTER CITY — The Bay Trail network of paths for hikers, joggers and bikers is 30 years old. It's as popular as ever, but still has a long way to go before completion.

With more than 350 miles connecting 47 cities in the Bay Area, the trail is about 66% complete.

Lisa Okada of Foster City who was burning up the path in her running shoes, told KCBS Radio that she often brings her children to ride bicycles in the system.

"It's beautiful," she said. "One of the reasons I stay in Foster City is because of the Bay Trail."

Another runner Donna Vaillencourt, who's covered 10 to 13 miles jogging on it, called it "a gem for our area."

Within 10 years, the trail will have grow to about 500 miles. The newest segment runs along the shoreline at Golden Gate Fields in Albany.