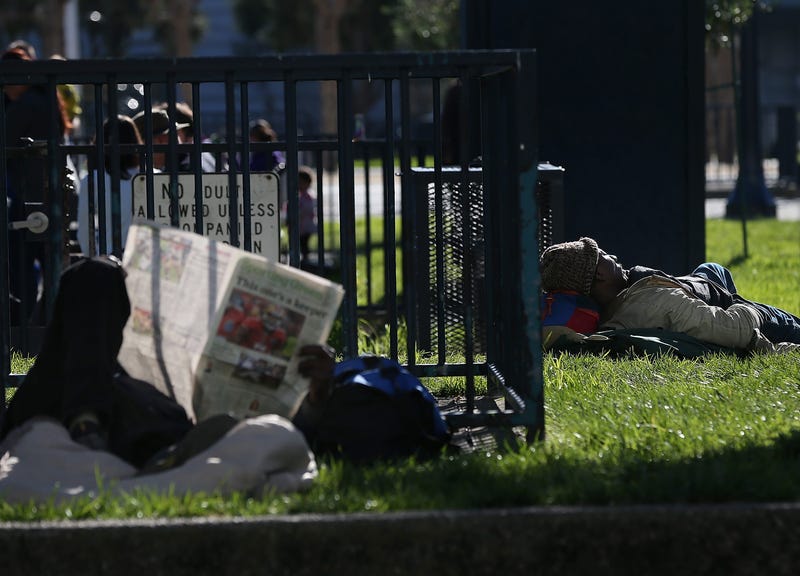 A controversial program to force mentally ill and homeless people in San Francisco into involuntary treatment is up for a vote on Tuesday and appears ready for adoption.

The city's Board of Supervisors had until recently appeared split on how to implement a new state conservatorship law that would affect people with the most severe cases of mental health problems that pose a danger to themselves.

Officials estimate that the legislation would apply to about 50 people in San Francisco.

Critics say that it is a civil rights violation to force people into treatment without their consent.

State Sen. Scott Weiner (D-San Francisco) was instrumental in getting the legislation adopted in Sacramento. He said it was time to "[take> a new approach to the epidemics of mental illness and severe drug addiction that we see playing out on our streets every day."