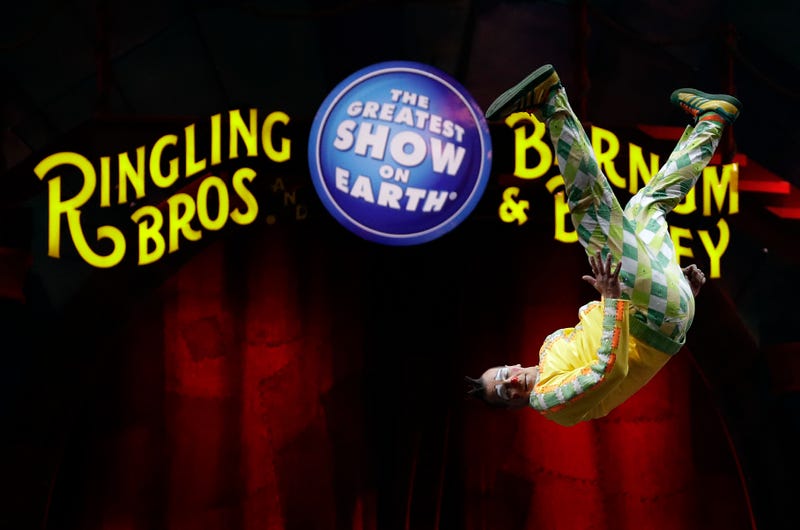 FORT LAUDERDALE, Fla. (AP) — Four years after the “Greatest Show On Earth” shut down, officials are planning to bring back the Ringling Bros. and Barnum & Bailey Circus — without animal acts.

An announcement is expected sometime next year, according to Nicole Zimmerman, a spokesperson for Feld Entertainment Inc. of Ellenton, Florida.

Costly court battles with animal rights activists led circus officials to end elephant acts in 2016. Without the elephants, ticket sales declined. Officials also blamed increased railroad costs, and the rise of online games and videos, which made the “Greatest Show On Earth" not seem that great anymore.

People for the Ethical Treatment of Animals, which was behind many of the protests, said it is thrilled with the concept of a circus without animal acts.

“The exciting announcement sends a powerful message to the entire industry, something that PETA’s been saying for decades: Cruelty doesn’t belong in the circus or in any other form of entertainment,” the organization told the Herald-Tribune.

PETA and other groups maintained for years that the circus mistreated the animals featured in its shows.