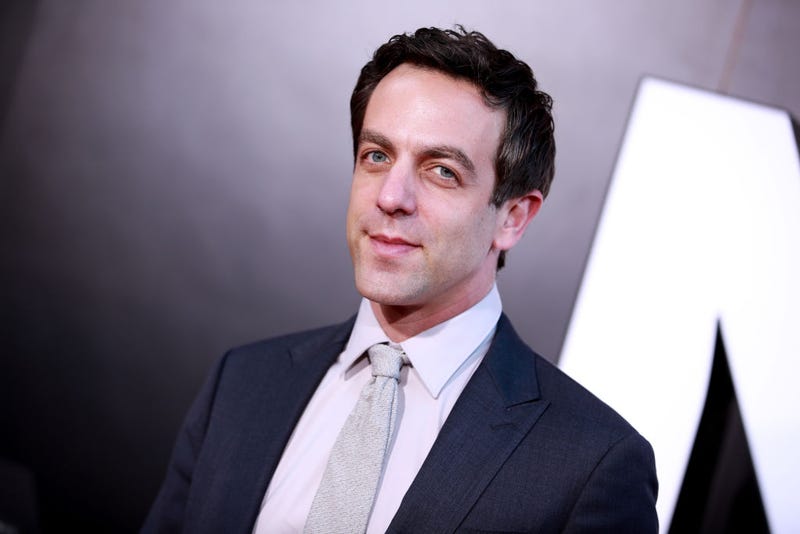 If you think you've recently spotted "Ryan" from the beloved NBC comedy "The Office" as a cover model for a face paint product in Uruguay, you may not be wrong.

It turns out the keen product placement is the result of a years-old "mistake."

Everyone's favorite Dunder Mifflin Paper Company temp has somehow become a model for several overseas products from personal care items to rain ponchos – much to the surprise and delight of the actor, comedian, writer and director himself.

"Years ago, someone mistakenly put an image of me on a public domain site, and now apparently I am on products all around the world, but I am too amused to do anything about it," B.J. Novak wrote on Instagram on Monday, hilariously sharing photos of the wide array of foreign products in question. 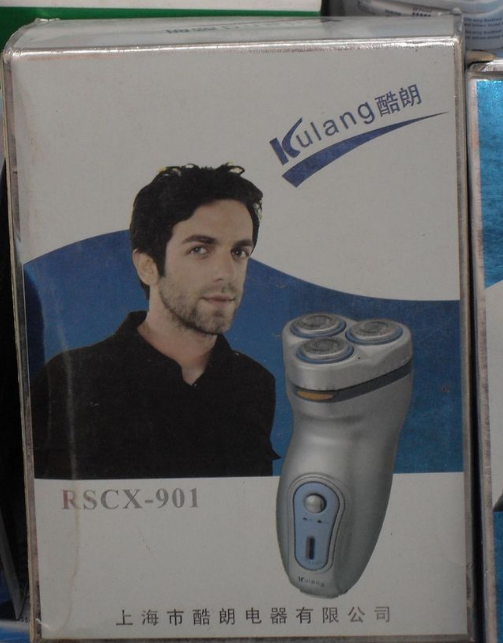 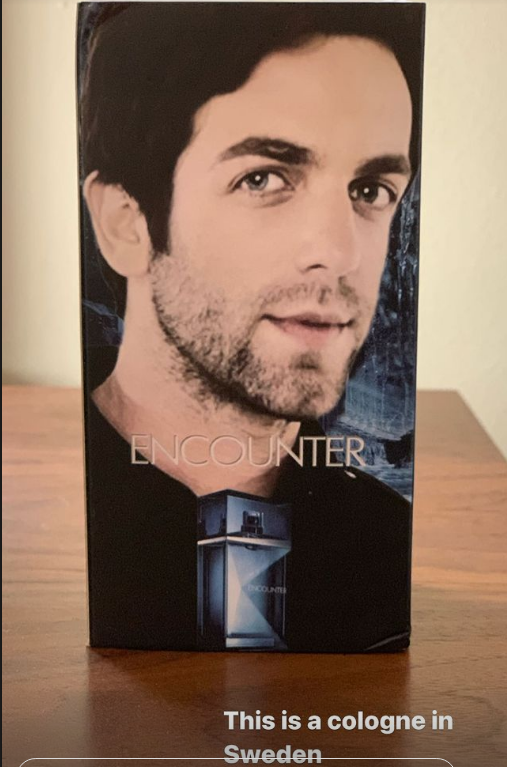 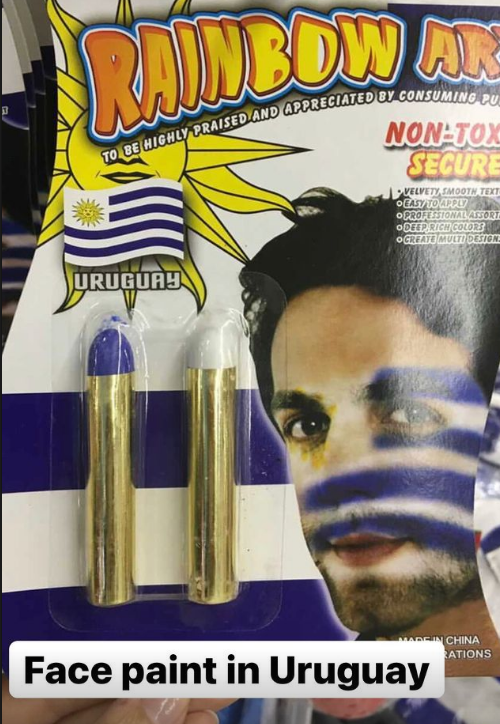 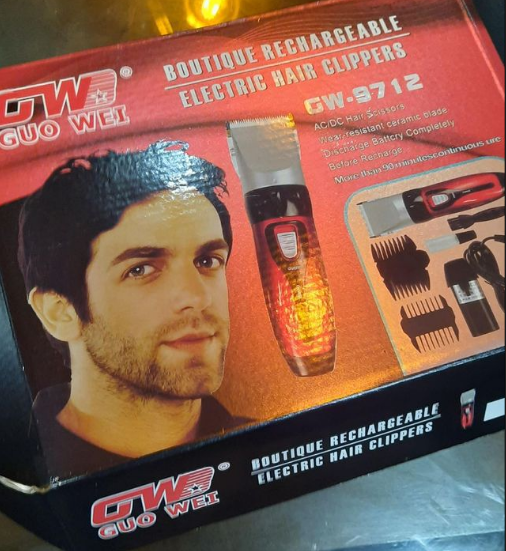 If you've been on social media since Monday, you know the Internet loves it.

Images found in the public domain are free for anyone to use.

He's apparently known about the public domain photo since at least 2014, as reported by The New York Times. Novak, 42, has moved on to many other projects since his days in Scranton, Penn., including "The Mindy Project" on FOX and "The Premise" on FX. 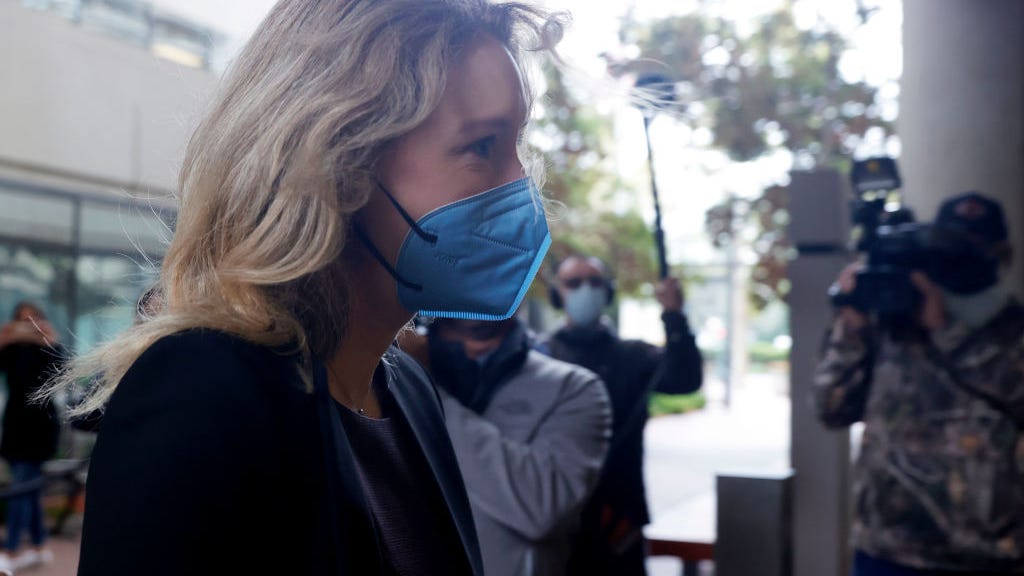