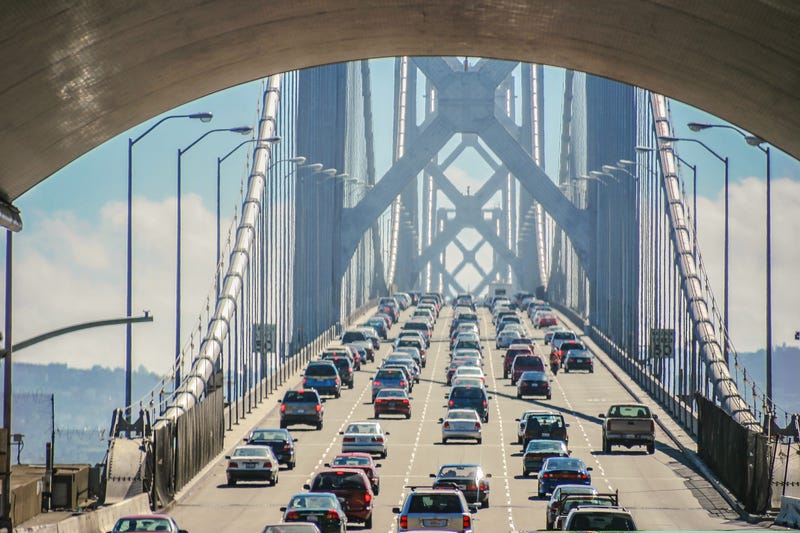 A bill is working its way through the State legislature to help people buried under a pile of unpaid bridge tolls. Photo credit Getty Images
By Cathy Whitman, KCBS Radio

SAN FRANCISCO (KCBS RADIO) – A bill is working its way through the State legislature to help people buried under a pile of unpaid bridge tolls.

The Bay Area toll authority switched to an all-electric toll collection system during the pandemic. Leaving many who always paid in cash confused over how to pay their tolls.

"We were shocked to hear about a poor Alameda customer who got tens of thousands of dollars in back finds and tolls and never knew that cause the letters weren’t getting to this individual," Assemblymember Phil Ting said.

Ting introduced a bill that would require the DMV to make sure drivers update their addresses because that’s where toll bills are sent to people who don’t have transponders.

"We also want to make sure customers have every ability to pay in cash," he explained. "Before it used to be very easy you paid in cash you went on your way. We have so many unbanked customers they don't have credit cards, they don’t have bank accounts, they can only pay in cash."

The bill would also allow for an increase in customer service hours so people with unpaid tolls can call for an explanation.

"So, we don't want anyone to get fined for just driving to work," he added.

The bill has already passed the Assembly and it's hopeful the Senate will follow suit. 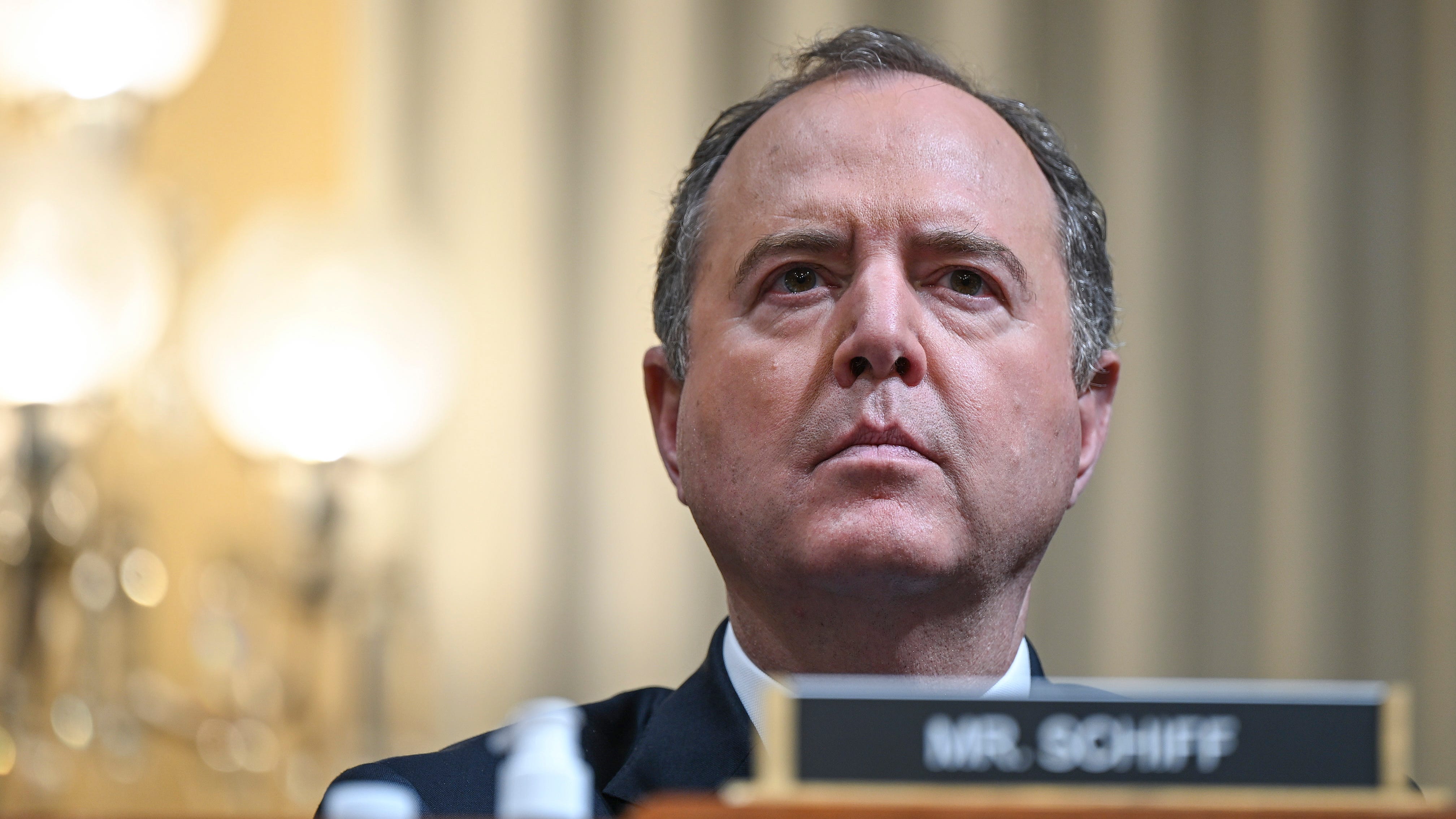