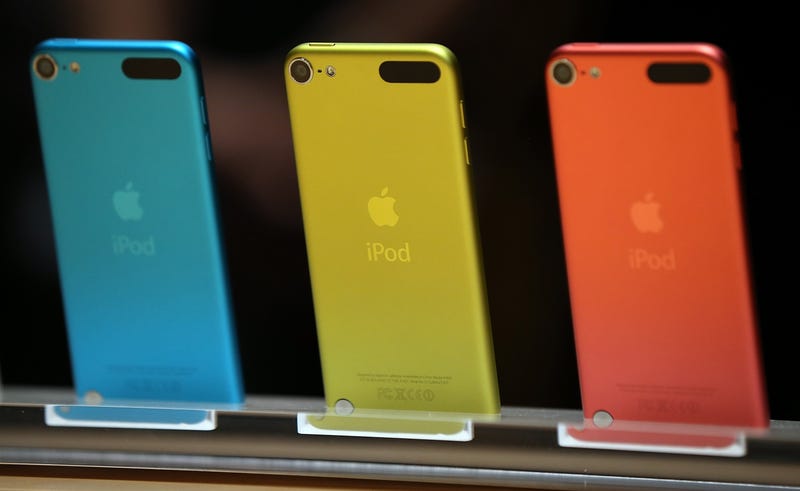 The iPod touch is displayed during an Apple special event at the Yerba Buena Center for the Arts on September 12, 2012 in San Francisco, California. Photo credit Justin Sullivan/Getty Images
By Marcus White, KCBS Radio

SAN FRANCISCO (KCBS RADIO) – Fewer than six months shy of its 21st birthday, the Apple iPod is about to be no more.

The Cupertino-headquartered technology company announced on Tuesday that it will discontinue the last of its iPod products, the iPod touch, selling it only "while supplies last" moving forward. The iPod touch was the last one standing, after Apple stopped selling the iPod classic in 2014 and the shuffle and nano three years later. 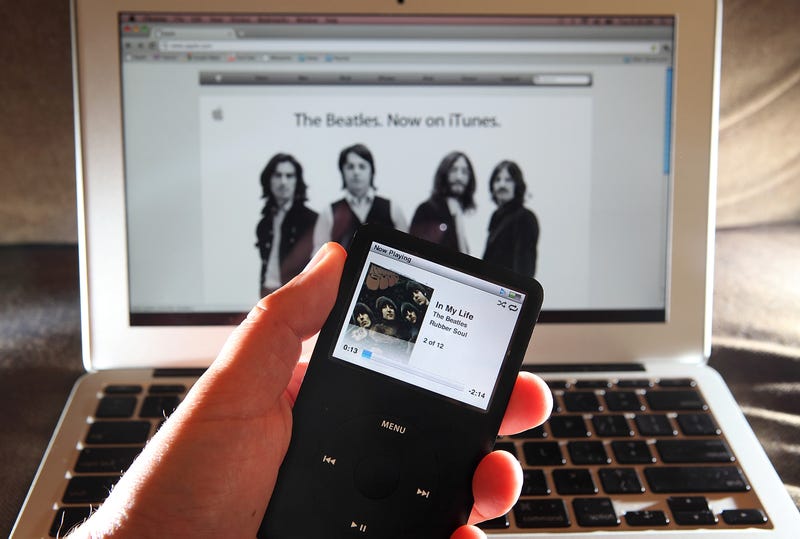 Apple delivers strong quarter, but warns of trouble ahead