As more and more people get vaccinated, there are early signs that air travel is on its way back.

Officials in the European Union are proposing a certificate that would let vaccinated residents travel freely throughout the region.

“That’s an interesting approach, one we actually use quite a bit already,” said Dr. Lisa Lee, a public health expert with Virginia Tech who specializes in infectious disease epidemiology and public health ethics.

"When one travels, say, from the U.S. to various countries on the African continent for example or in East Asia, CDC has recommendations for particular vaccines that are needed and you have to have documentation of those to enter the country. So we already use this idea of a vaccine passport for other things like yellow fever."

Dr. Lee said like any public health interventions, it will be most effective if officials make it as accessible as possible.

Many countries are considering the idea of a smartphone app to verify your vaccination, which could cause issues for people without smartphones or international data plans to load the app in another country.

It will likely take some time to come up with a consistent and clear standard.

"We’re just putting this process into place so everyone’s going to have a little different spin on it," she said. "I do think that there will be a couple of different avenues to do it."

Before then, Dr. Lee advises people to have backup documentation of a negative test or vaccine. For example, having a photo of your vaccine card on your phone and signing up for a required app in advance.

"I would say right now, until we get this system worked out nationally and internationally, however you can bring it in all the different ways, I would suggest to do that." 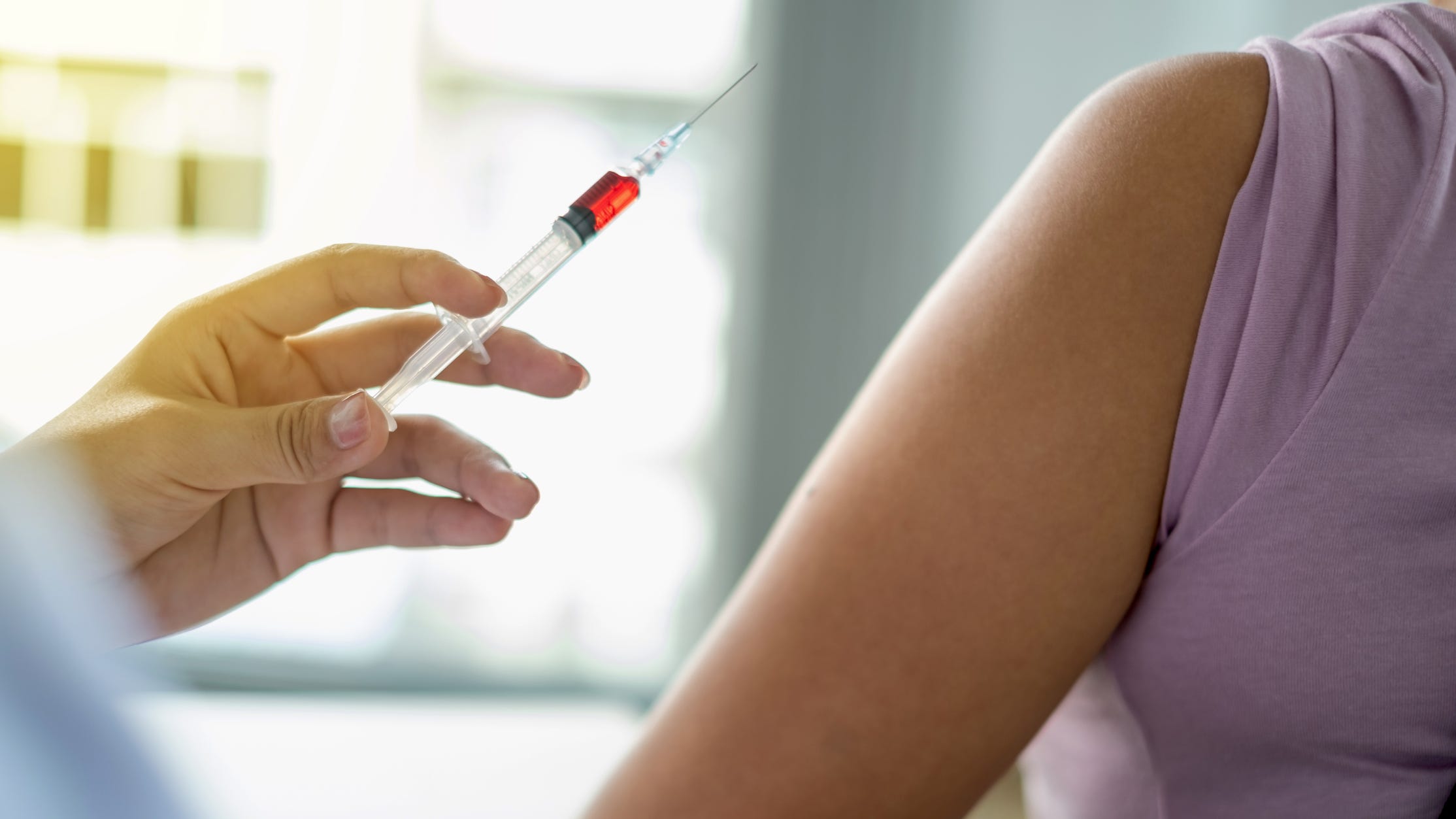