It’s another sign of the strange times we live in: a comedian and a pillow entrepreneur got together on late night television to discuss conspiracy theories that the 2020 presidential election was rigged.

ABC's Jimmy Kimmel had MyPillow CEO Mike Lindell on his show "Jimmy Kimmel Live!" for an extended conversation. Lindell, a supporter of former President Donald Trump, has continuously spread conspiracy theories about the election and has even been hit with a $1.3 billion lawsuit by Dominion Voting Systems.

The two spoke for nearly 20 minutes about why Lindell so fervently believes the election was rigged, with Kimmel stating early on that he doesn’t think there is "any validity to any of this stuff that you're saying."

Lindell repeatedly said that he has been sent evidence proving his theories that he will present in front of the U.S. Supreme Court, although the courts have continuously ruled that there is nothing to support any claims of widespread fraud or interference.

Kimmel said while he believes Lindell is acting sincerely, his actions are harmful and said "you could potentially draw a line from those to the riot we had at the Capitol where people were killed."

Lindell batted that away and continued to push his theories, saying he would pursue this even if the election had been manipulated in Trump's favor.

"I worry about you," said Kimmel, suggesting that Lindell may be unwell. "I feel like you are maybe self-destructive. You have lost everything, repeatedly, so many times in your life…I feel like you’re going to be out dressed as Spider-Man on Hollywood Boulevard at the end of this whole thing."

"Now if I didn’t have this evidence Jimmy, it’d be different," Lindell said. "But I have it, it’s real, so people can say, ‘Oh, you’re an ex–crack addict so your brain’s not right.’ You know what? They can say all they want. It’s gonna come out, I keep putting the evidence out, it’s gonna come out."

Lindell has not revealed what kind of evidence he has or presented anything substantial publicly.

As far as that viral photo of Lindell outside the White House carrying notes that referenced "martial law if necessary," Lindell told Kimmel he hadn't even read them.

"I had four papers of the evidence and then these lawyers - this whole team of lawyers, like 23 lawyers - they had given me two pieces of paper and said if you get a meeting can you go ahead and deliver this...I had not even read it."

Kimmel joked that this made Lindell a "paper mule."

In perhaps a fitting end to the strange back-and-forth, the interview ended with a Lindell impersonator crashing the interview and calling Lindell an imposter. "First they went for our phones and now they're sending in clones," the impersonator said while Lindell laughed. 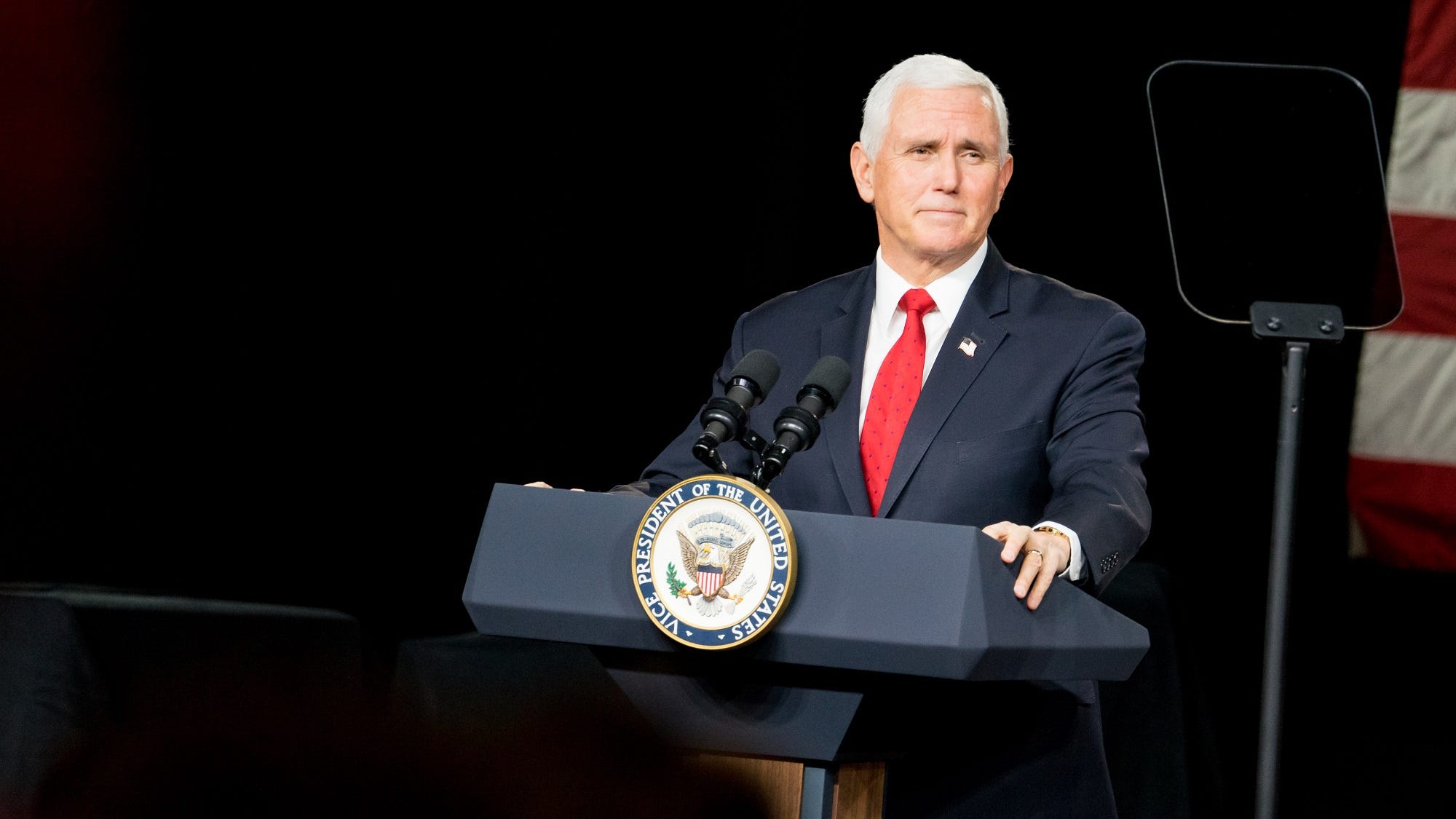