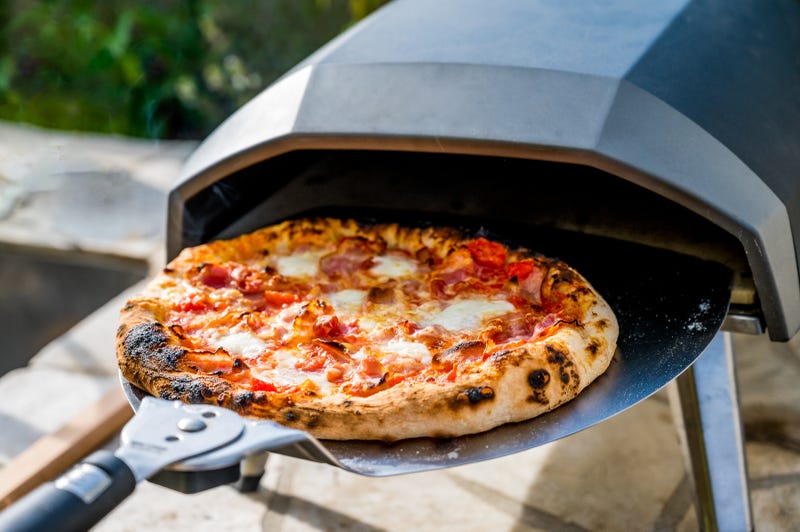 SAN FRANCISCO (KCBS RADIO) – San Francisco boasts some of the most lauded cuisines in the world, and now, two more restaurants have joined the ranks.

Two San Francisco pizzerias have been added to the list of the best pizzerias in the world, as first reported by SFGATE.

The annual 50 Top Pizza World list includes establishments in Italy, New York, and France, among others.

North Beach stalwart, Tony's Pizza Napoletana, was ranked ten out of 50, noted for offering not only traditional pizza but also pan pizza and the increasingly popular Roman-style pizza.

"We suggest you try the traditional pizzas which are very well-executed and just melt in your mouth," according to the website's description.

At the 50 Top Pizza Awards in Naples earlier this month, Tony was awarded Pizza Maker of the Year, Source of Inspiration, as well as number 10 in the World Best Pizzeria, according to an Instagram post made by the restaurant last week.

Tony's was also slated at number 2 for the 50 Top USA List, which ranked pizzerias just in the United States.

The second San Francisco pizzeria recognized in this year's worldwide list, Doppio Zero, ranked 89 out of the total 100 pizzerias highlighted.

Doppio Zero, located in Hayes Valley, was recognized for its Neapolitan-style pizza such as margherita and marinara, according to the website. The restaurant also ranked at number 15 for the 50 Top USA list. 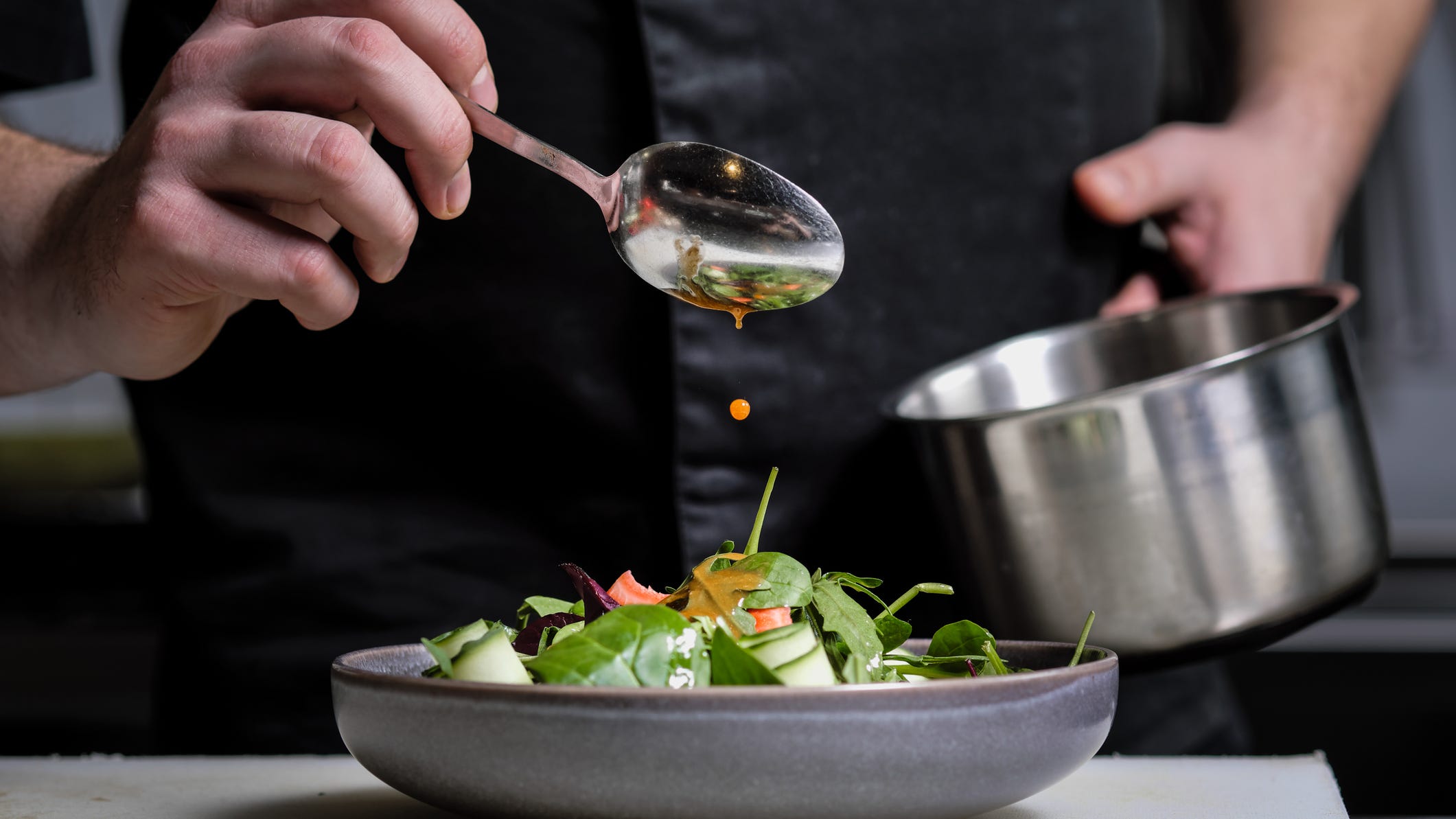