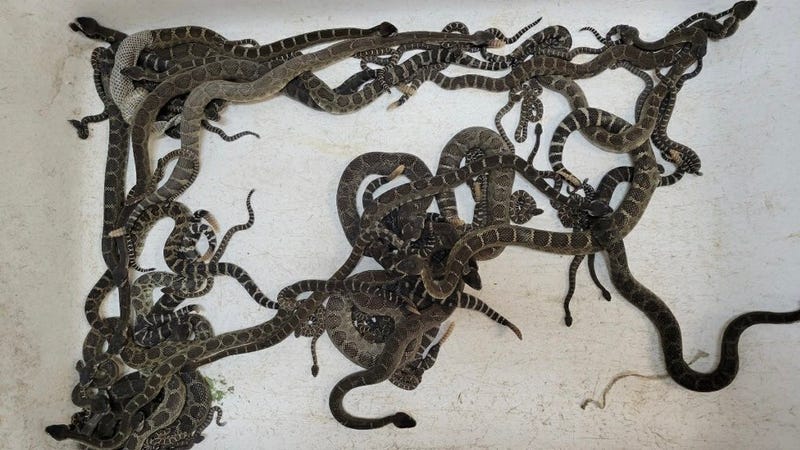 What began as a routine house call to remove a snake from a Santa Rosa woman's home led to a rattling discovery.

Al Wolf of the Sonoma County Bay Reptile Rescue has seen his share of rattlesnakes, relocating 17,000 snakes back into the wild in his career, but admitted he’s never seen anything like what he found in Santa Rosa.

"When I got to the house, there were rocks all over the hillside and I said 'ok, definitely a rattlesnake area,'" he told KCBS Radio. However, after four hours of work, Wolf had uncovered a shocking 92 rattlesnakes living in a den under the woman’s home. 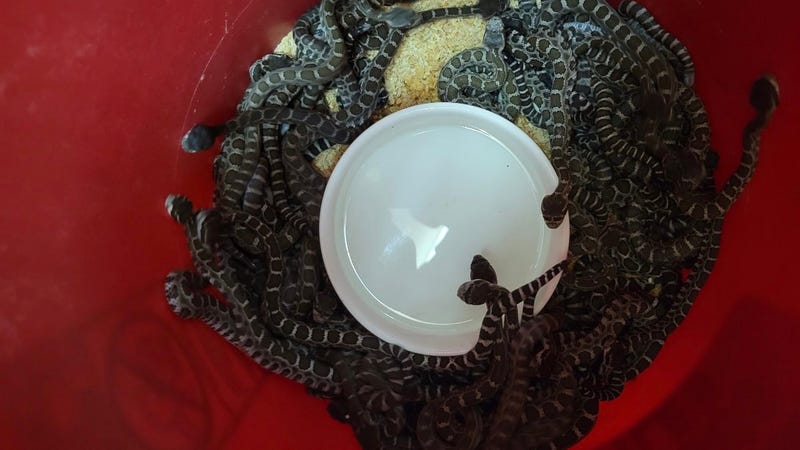 In the beginning of his search, Wolf went under the house and quickly found a snake. "I looked a little bit more and within a minute, I found a second snake," he said, recounting the experience. "Then I found a third snake and a fourth snake, all older ones, and then I found a couple babies." 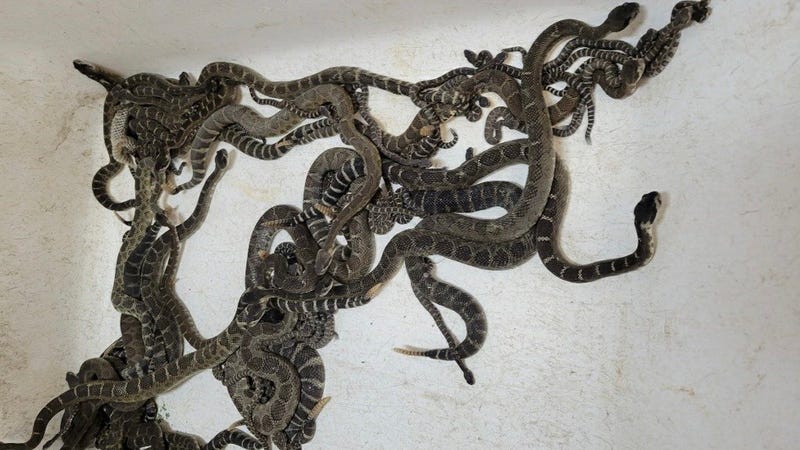 Most people would be horrified by the discovery, but Wolf was excited. "I find snakes under houses fairly often, but not in a really active den. It's stuff you hear about somewhere and it happened to me, I’m lucky," he said.

The homeowner is hoping that the den will remain a secret from curious neighbors as to not cause alarm. 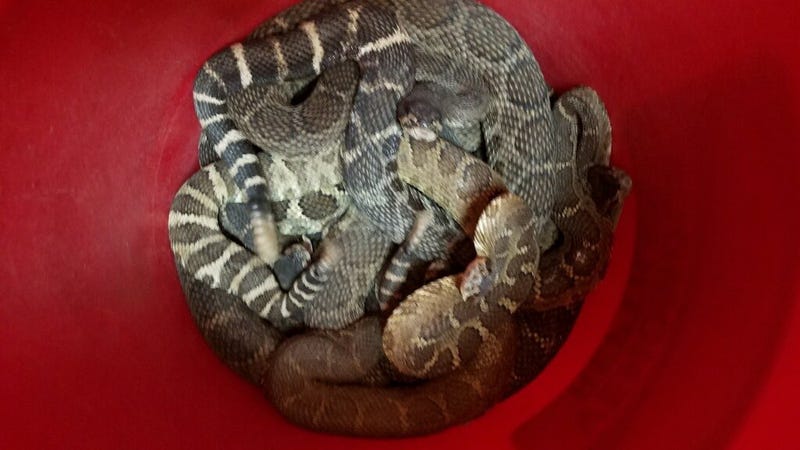 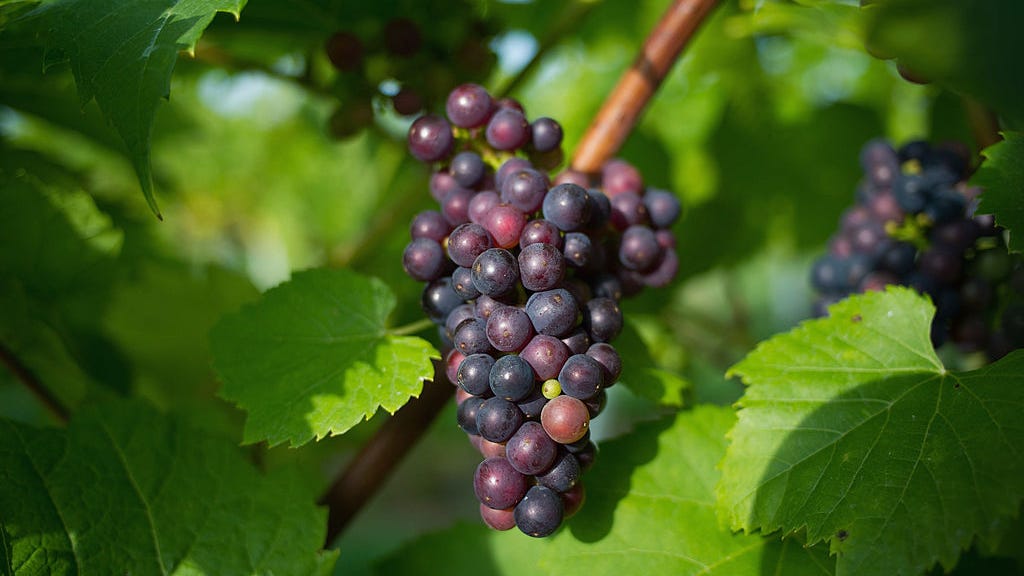