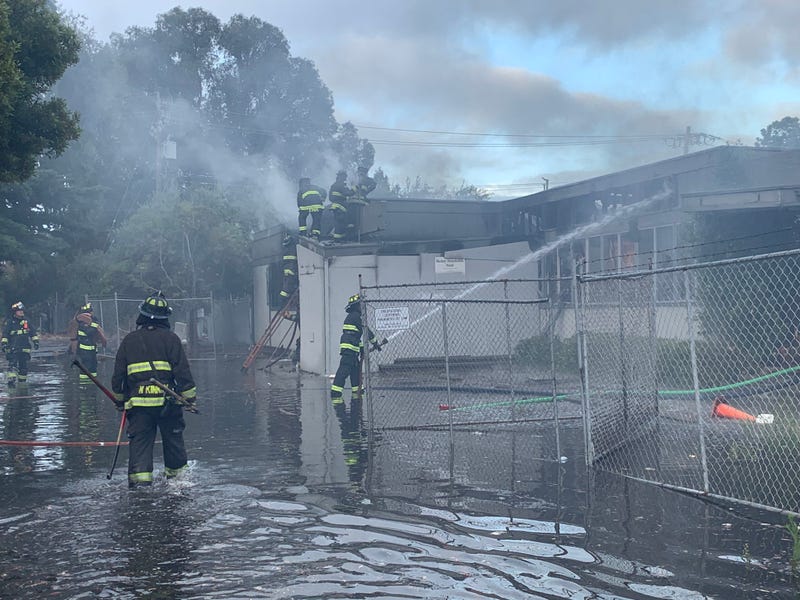 OAKLAND (KCBS RADIO) – A fire broke out at a building in Oakland on Friday morning that was already the site of a fire in May.

The fire started at 5:45 a.m. Friday at the 8400 block of Edgewater Drive. When fire crews arrived on the scene, "heavy fire was blowing through the roof," said Battalion Chief Ryan Meineke in a video posted to the Oakland Fire Department's Twitter page.

Update from Battalion Chief Ryan Meineke on scene of this morning’s structure fire in East Oakland at the corner of Pendleton Way and Edgewater. This incident is now under control as of 730AM. pic.twitter.com/CtjJYqJdWO

"We've been here about two months prior for another large fire at this building," he said. "So it had a lot of heavy damage from that first fire."

The fire was brought under control as of 7:30 a.m. but the cause is still under investigation. The 5,000-square-foot building has been known to have squatters, according to Meineke, so that could be a factor.

Strong work by the #OFD crews which responded to this morning’s structure fire at a 5000 sq foot property in the 8400 block of Edgewater. This location was also the scene of a fire on May 20, 2022. Today’s fire is under investigation. The building has been placed on fire watch. https://t.co/oZ3yLT0R8Z pic.twitter.com/IDaDRmB8CZ

The building is abandoned, and has been red tagged after the fire on May 20, meaning no one is allowed access to the structure. Crews were able to keep the fire from spreading and no one was injured in the incident.

The building has been placed under fire watch. 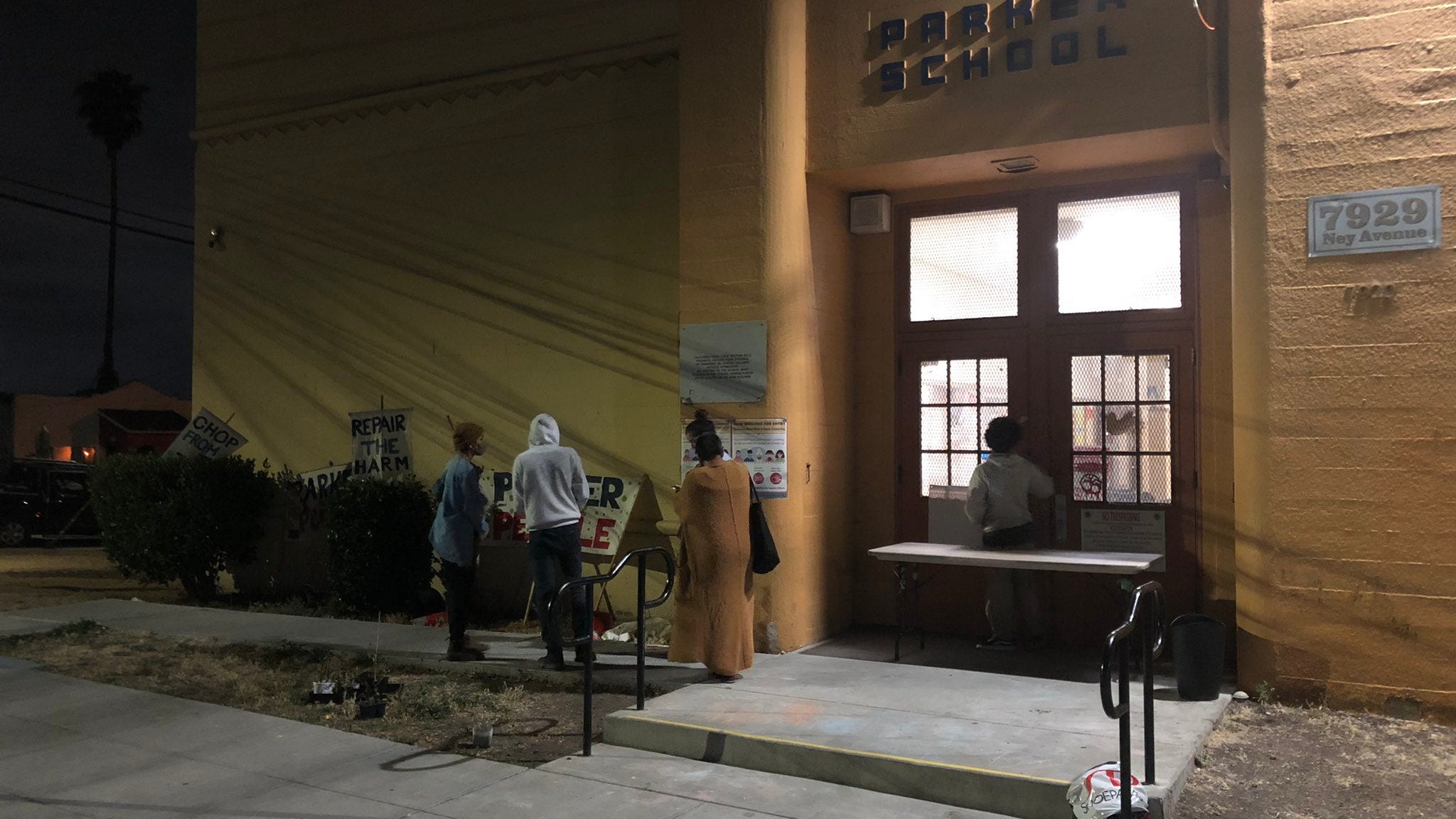