California is in a full-blown surge of the coronavirus.

Virus-related deaths jumped over 50% this week, and the number of new cases was over 12,000 every day. With this sharp rise in cases, some jurisdictions are taking social distancing orders to the courts.

In downtown Oakland, the city attorney has served the Humanist Hall with a restraining order, forcing the owner to close up shop for the time being. The hall's owner, David Oertel, told KCBS Radio that he feels bad canceling his customers' events. While the city told them they can’t operate, Oertel believes the community needs him and he doesn’t think there’s a danger in keeping his parties going.

"They’re saying 'Oh, you can’t operate because you’ll be spreading disease,'" he explained. "But there’s just not a credible narrative."

The online booking calendar for Humanist Hall still shows birthday and retirement parties - even a baby shower scheduled for this weekend. 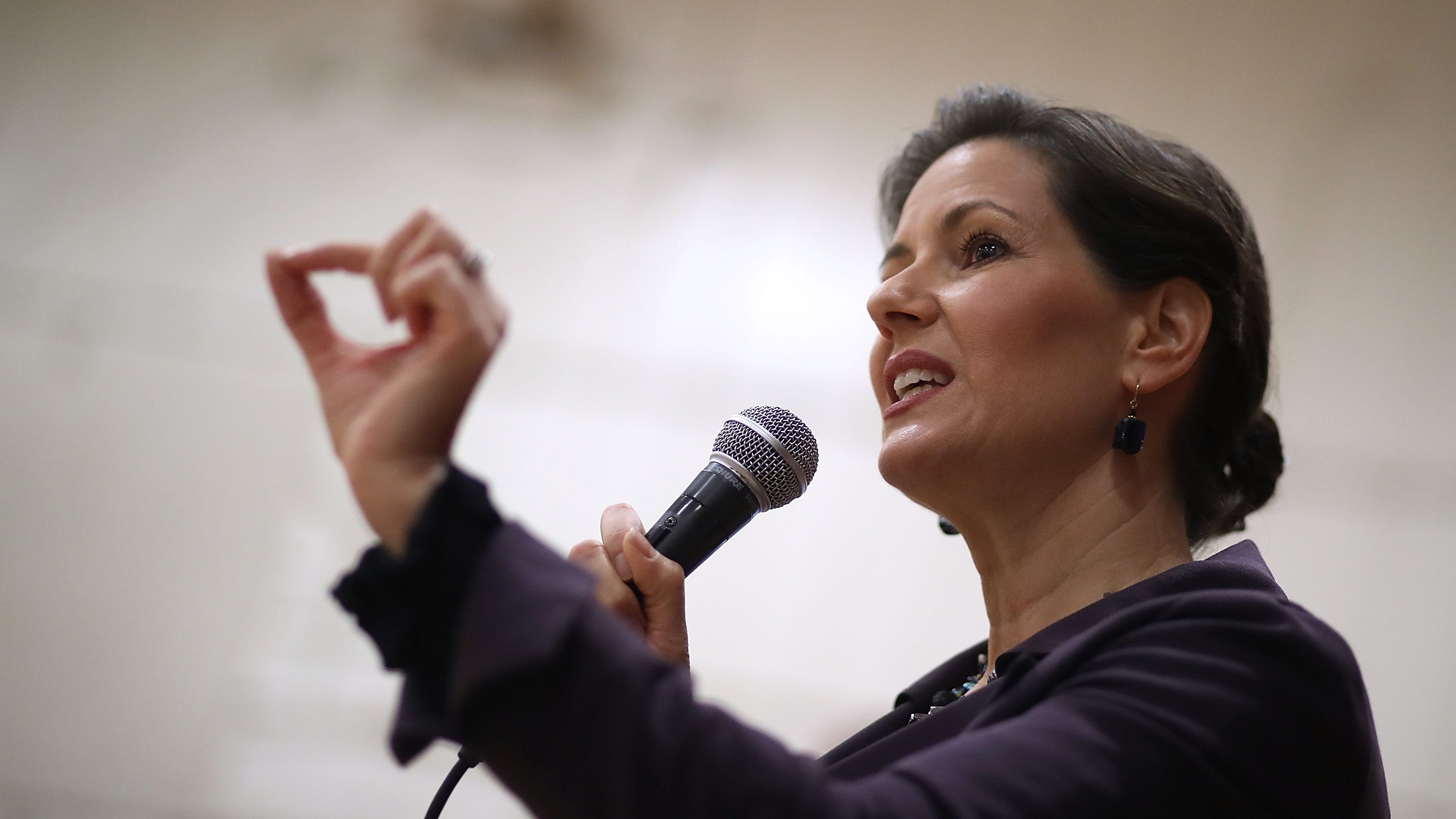 He’s willing to get fined by the city, if it means he can continue with his parties.

"People are very nervous about this so called second wave, hysteria thing," said Oertel. His customers have been calling to ask about the new restrictions and whether or not they’ll have to cancel their events, to which he brazenly replied: "Don’t worry about it. We’ll get a fine."

Oertel doesn't believe in the severity of the coronavirus or the protective measures being urged by state and local officials, so he's been ignoring the fines he's been getting the last eight months. He added social distancing is killing our humanity and he's trying to give people the fellowship they need.

Meanwhile, the state has continued to urge residents to shelter-in-place, limit gatherings and be vigilant with proper precautions like wearing face masks and social distancing. Thursday, the state issued a limited stay-at-home order, impacting Oakland.

Alameda County is now seeing 48% more daily cases than it was a week ago.