The reforms were already in the works, but Mayor Lamar Thorpe said the discussion just couldn’t wait any longer.

"Common sense solutions that will provide our police department with the necessary tools to do their job, in a matter that will allow for the community to feel safe, respected," he said. "An inquiry will allow for more members of our community to see law enforcement officers as public servants."

The proposals included body-worn and dash cams for officers, along with changes to the screening and hiring process, and better training.

They also discussed potentially adopting a community response team like the one used with great success in Eugene, Oregon to deescalate a mental health crisis without an armed officer around. It is called Cahoots.

Antioch is facing a wrongful death lawsuit over a police incident just before Christmas, in which 30-year-old Angelo Quinto died in custody after his family called the police because he was in crisis.

His sister Bella spoke during the meeting’s public comment period, saying she wishes she hadn’t called 911 that night.

"Implementing valuable resources such as Cahoots is one easy way I believe we can ensure no one has to regret making calls for help again," she said.

There are two separate investigations over this week’s in custody death of a man who officers believed to be on drugs.

He was tased after running into traffic and died. 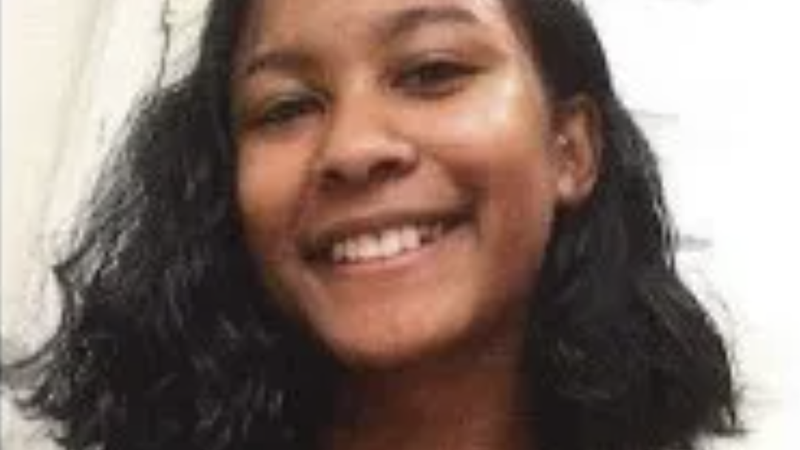