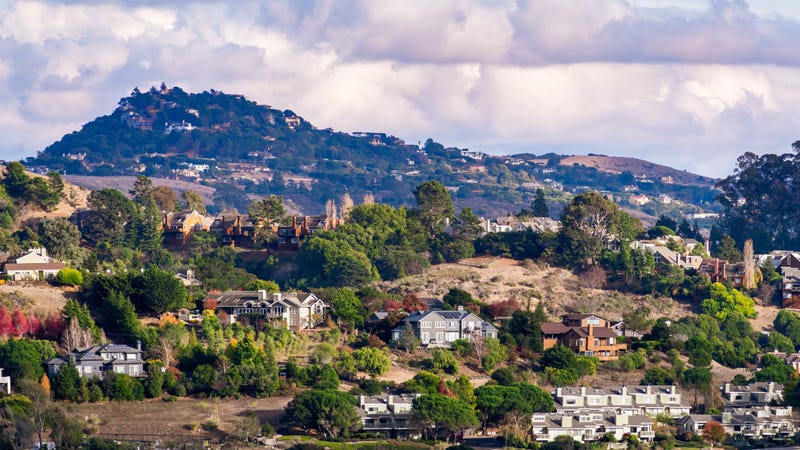 A Black Bay Area couple is suing a Marin County appraiser in federal court, alleging she undervalued their house by nearly $500,000 because of their race.

Lawyers representing Tenisha Tate-Austin and Paul Austin filed a housing discrimination lawsuit on Thursday in the Northern District of California. The suit alleged real estate appraiser Janette Miller, the appraisal company she owns and the Utah-based appraisal management company through which she was contracted violated federal and state discrimination laws in appraising the couple's Marin City home last year.

A March 2019 appraisal indicated the home, which was purchased for $550,000 in December 2016, had a market value of $1.45 million following extensive remodeling and amid rising home prices in the Bay Area. Miller, who is white, allegedly appraised the home for $995,000 in February 2020.

According to the complaint, a separate appraiser from the appraisal management company valued the home for $1.48 million, or $487,500 more than Miller's appraisal, a month later. The appraiser did so after the couple "erased any evidence of their racial identities inside their house" and had a white friend pose as the homeowner.

"(Defendants) acted recklessly, callously, and willfully, with malice, and with wanton and conscious disregard for fair housing rights," lawyers representing the Austins and Fair Housing Advocates of Northern California, which announced the lawsuit in a press release on Friday, wrote in the complaint.

The Austins sought an appraisal to refinance their home. They were able to do so last March, according to the complaint, but on less favorable terms than if their home had been valued higher in the previous month.

Marin City, an unincorporated part of Marin County, has a much higher share of African American residents than the rest of the county. During World War II, many Black residents who came to the region to build ships as part of the war effort were unable to move to nearby communities due to racial segregation and redlining, or the denial of financial services to an area’s residents based on their race and ethnicity.

A Freddie Mac analysis published in September, which examined more than 12 million home appraisals between 2015 and 2020, determined that appraisers were more likely to undervalue homes in predominantly Black and Latino areas. Black and Latino applicants were also likelier than white applicants to receive an appraisal valued lower than the property price.

"I really hope that this lawsuit makes appraisers and lenders start to look more carefully at their practices and policies," Paul Austin said in the Fair Housing Advocates of Northern California press release.

"And I really want people to know that there are organizations that can help support them if they have a discrimination complaint," he addied. "We feel that litigating this case is not only important for us but for our community as well."