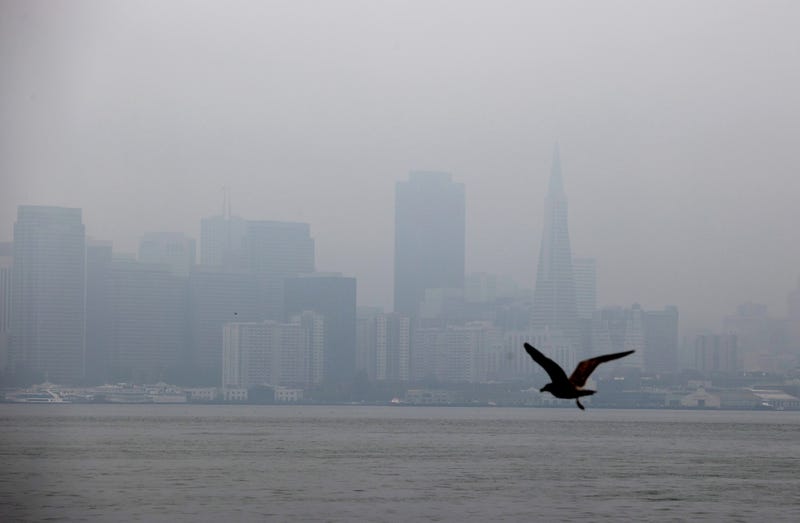 Smoke and smog have become a part of everyday life in the Bay Area, and a new report sheds light on just how often all that pollution is reaching unhealthy levels. Photo credit Justin Sullivan/ Getty Images
By Keith Menconi, KCBS Radio

Smoke and smog have become a part of everyday life in the Bay Area, and a new report sheds light on just how often all that pollution is reaching unhealthy levels.

The study, entitled "Trouble in the Air," determined Bay Area residents faced 70 days of elevated air pollution from the burning of fossil fuels and wildfires. That is nearly one in five days in which Bay Area residents breathed in unhealthy air.

Ben Grundy with Environment California, one of several advocacy and research groups behind the report, told KCBS Radio many regions of the state suffer from these conditions even more than the Bay Area.

"This should be a concern from every Californian because research increasingly shows that there is no safe level of polluted air for us to breathe," Grundy explained.

This environmental coalition also put out a call to action to reduce sources of pollution by electrifying infrastructure and investing more in renewable energy.

State Sen. Nancy Skinner, who represents parts of Alameda and Contra Costa counties in Senate District 9, is among those supporting the call to reduce air pollution.

Dr. John Balmes, a UCSF and UC Berkeley professor who served on the California Air Resources Board up until last year, pointed out there’s not much we can do about the rising amount of wildfire smoke in the air.

"So we have to double down on what we can control," he said. "The sources of emissions from transportation, from power generation, from other stationary sources like refineries (and) cement plants."

Supporters said the bipartisan infrastructure package and Build Back Better Act, neither of which have been passed by Congress, would achieve many of the coalition's goals. 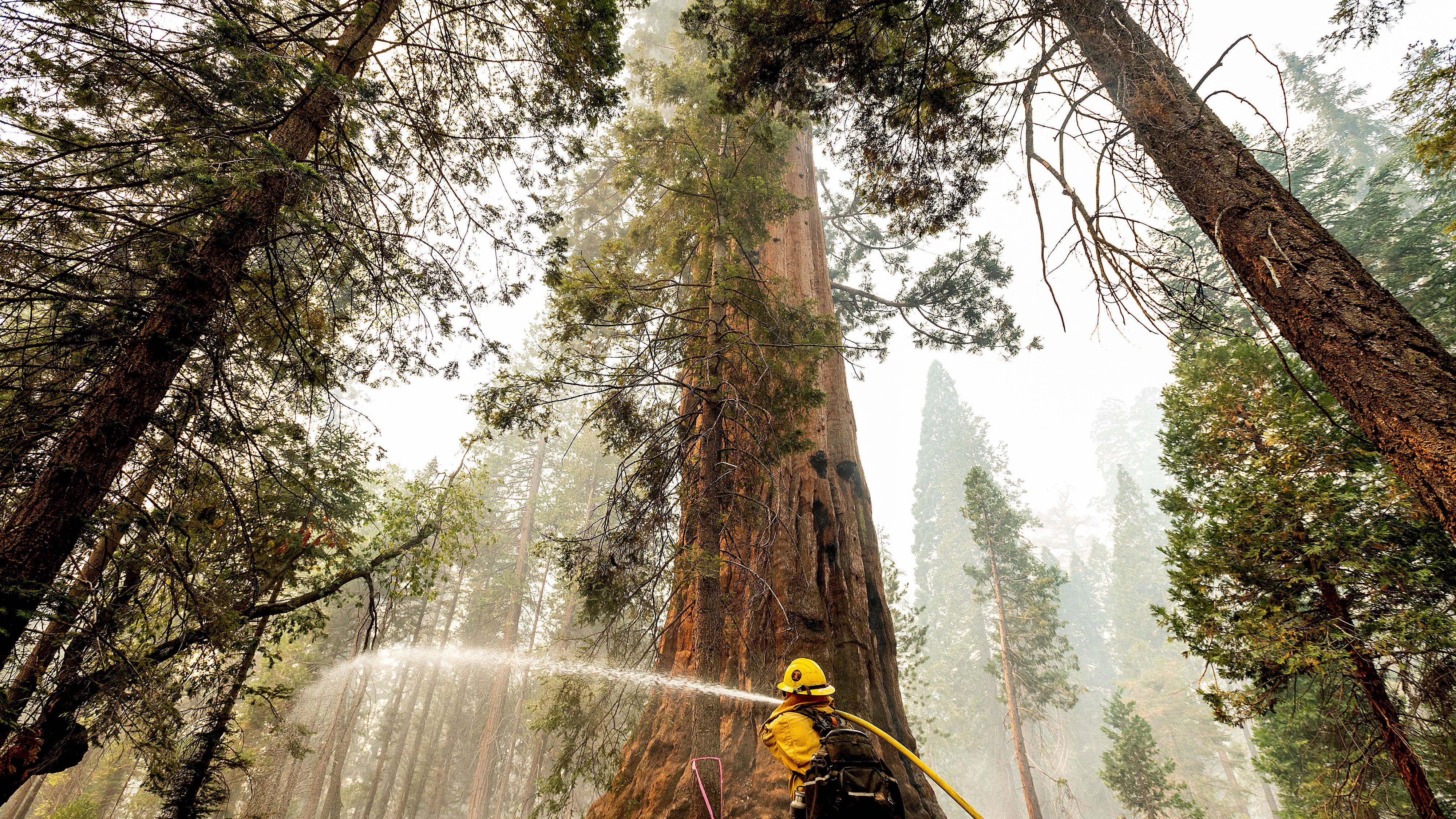