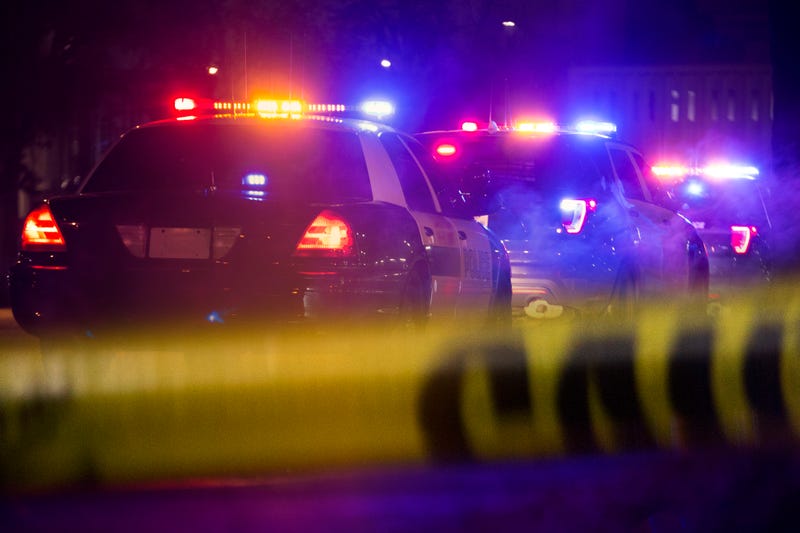 Police are investigating three related incidents from Tuesday where, in each case, a woman is accused of tricking elderly people walking in San Ramon and stealing their jewelry.

Authorities said they believe the alleged thefts are linked to similar crimes reported throughout the Bay Area recently, which KTVU reported includes a November incident where a 95-year-old woman was robbed of precious family heirlooms in Berkeley.

All the crimes generally involved a South Asian woman approaching elderly people and engaging in conversation while draping fake jewelry on their neck or wrist. The suspect then removed the fraudulent jewelry and at the same time stole the victims' real jewelry off their bodies. In all but one of the Tuesday incidents, the suspect was successful.

The first theft occurred at 9:45 a.m. near Browntail Way and Zebrina Court, the second just after 4 p.m. on Goldenbay Avenue and the third at 5:15 p.m. near Kings Road and Bennington Way. In the first incident, the female suspect fled in a dark sedan driven by a South Asian male and in the last two she fled in a dark SUV driven by a South Asian male with a child inside. The station reported each incident involved an 86-year-old woman, 77-year-old woman and 60-year-old man respectively.

No other specific description was released about each individual crime.

It's unclear if each crime involves the same primary female suspect, though the person involved in each theft matches a similar description.

Police advised people in San Ramon to "encourage (friends, family and loved ones) to walk or exercise with someone else, or if they go out on their own, to leave their valuables at home."

Detectives are continuing to investigate the case and no arrests have been reported. 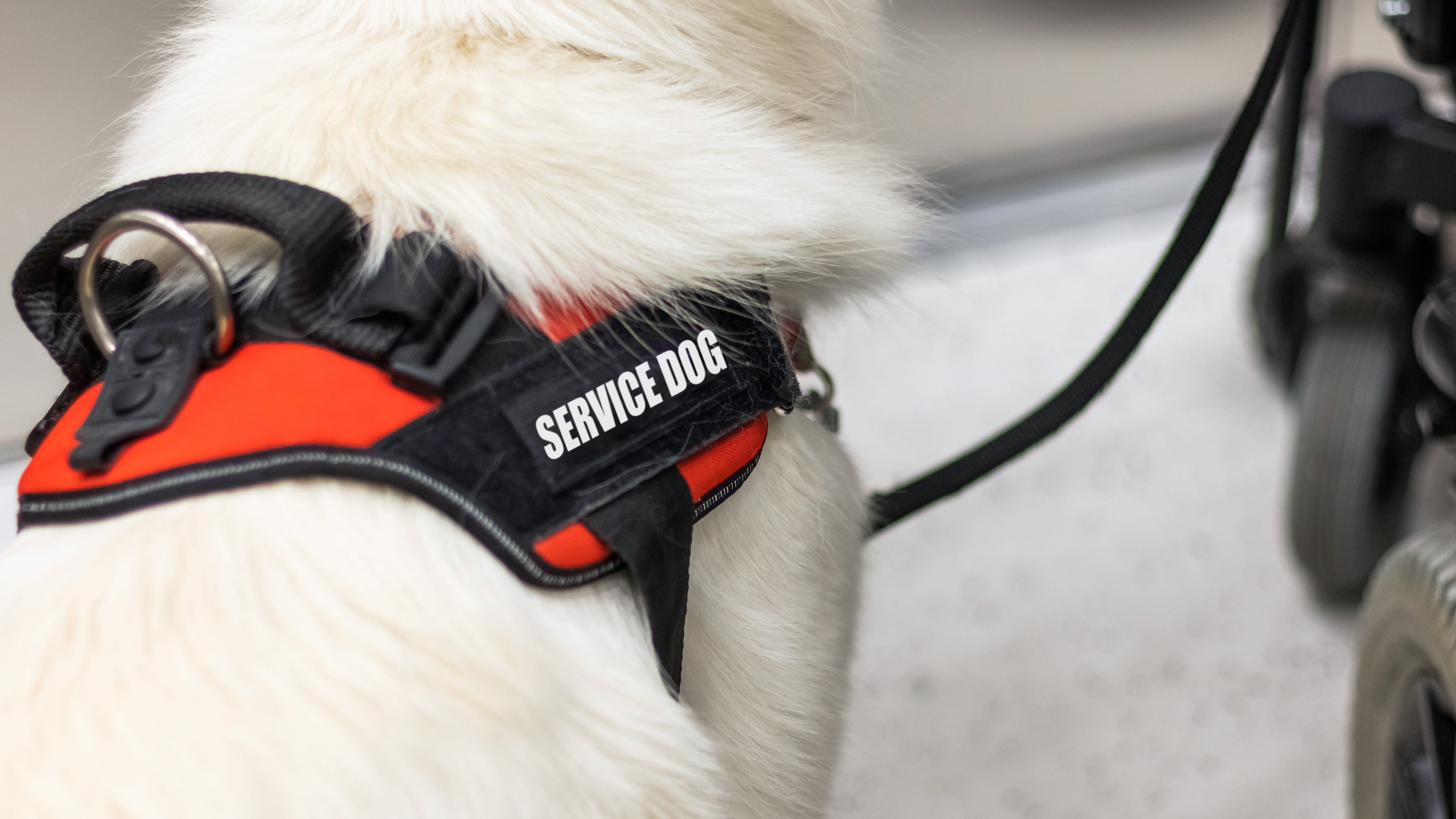