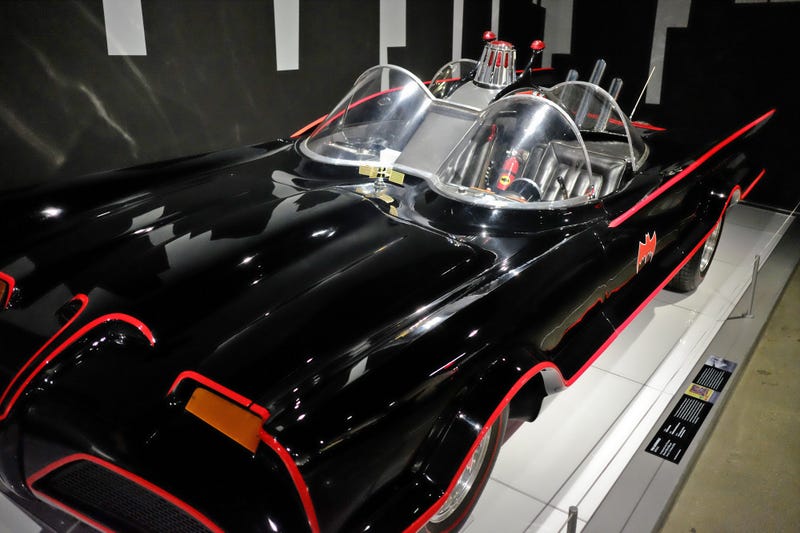 A Batmobile replica is displayed during the opening of the new exhibit "Hollywood Dream Machines: Vehicles Of Science Fiction And Fantasy" at Petersen Automotive Museum on May 04, 2019 in Los Angeles, California. Photo credit Paul Butterfield/Getty Images
By Marcus White, KCBS Radio

SAN FRANCISCO (KCBS RADIO) – An Indiana Batmobile builder facing felony charges in an alleged favor to a Bay Area sheriff's friend will not appear in court at his previously scheduled Bat-time later this month, nor at all, as prosecutors weigh dropping the case.

Racop was due to be arraigned on Aug. 19. But Wagstaffe said that he will now interview Racop and Sam Anagnostou, the Atherton realtor whom Racop said pursued legal action against him before asking the outgoing San Mateo County Sheriff to investigate Racop in his home state, as Wagstaffe weighs the case's merits.

"I said, ‘Hey, what about this, this and this? I want some more detail, before we make a final decision on whether this case will go forward or not,’ " Wagstaffe said of his conversation with staff in an interview with the station.

San Mateo County Sheriff's Office sources told KGO a week ago that Sheriff Carlos Bolanos ordered the July 19 raid – which public records, obtained by the station, showed cost the department more than $10,000 in airfare, hotels and transportation – after Anagnostou asked him to intervene in a dispute with Racop.

Bolanos lost his reelection bid in June, with Sheriff-elect Christina Corpus earning just shy of 57% of the vote. He told staff that month that he will retire at the end of his term in January, according to the Redwood City Pulse.

Racop, an ordained minister, told KGO and the Pharos-Tribune – Logansport’s local paper – that he bumped back production of Anagnostou’s Batmobile after he missed a payment, Anagnostou then paid off the production costs in full, but he pursued legal action against Racop after learning he could wait up to two years fo his Batmobile could be completed.

Wagstaffe’s office declined to bring charges when Anagnostou filed a complaint with Atherton police last September, and a San Mateo County judge in March dismissed a lawsuit alleging Racop had committed fraud and breach of contract.

Anagnostou then asked Bolanos, the San Mateo County Sheriff, to investigate Racop, according to KGO’s sources. Bolanos and Anagostou were Facebook friends, according to KGO and SFGATE, but Anagnostou’s Facebook no longer lists them as friends.

Following residents' complaints in Tuesday's meeting, the San Mateo County Board of Supervisors directed the County Executive's Office to speak with the district attorney and sheriff's offices about the case. 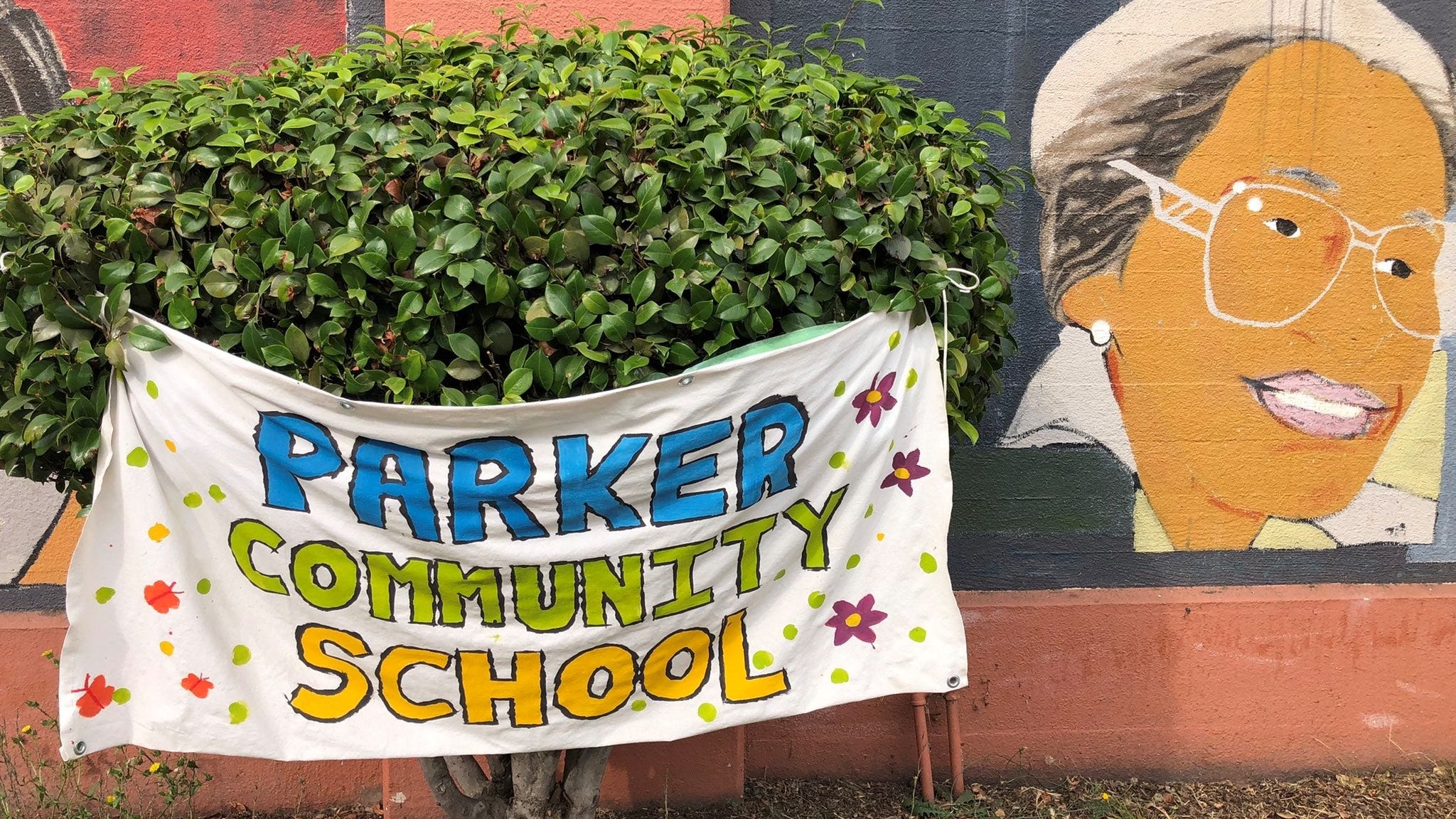