In honor of the Tokyo Olympics commencing this week, Bay Area seniors hosted their own Olympic games.

30 resident athletes engaged in the Northern California Community Olympics, vying for gold in events such as Seated Volleyball and Amazing Race Relay. 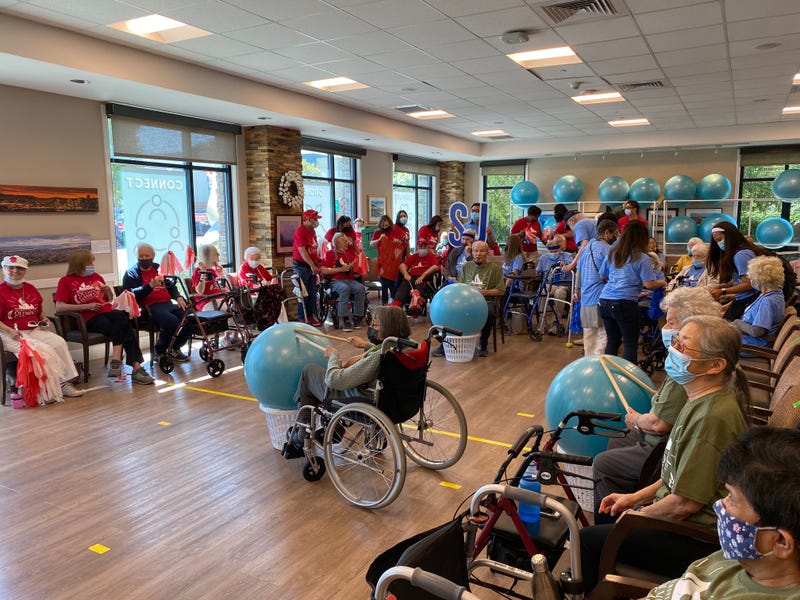 One spirited competitor explained to KCBS Radio that this event wasn’t just a spur of the moment thing. "We trained for it in the afternoons," he said.

Another resident athlete expressed her excitement to compete in the games calling the event "a lot of fun." 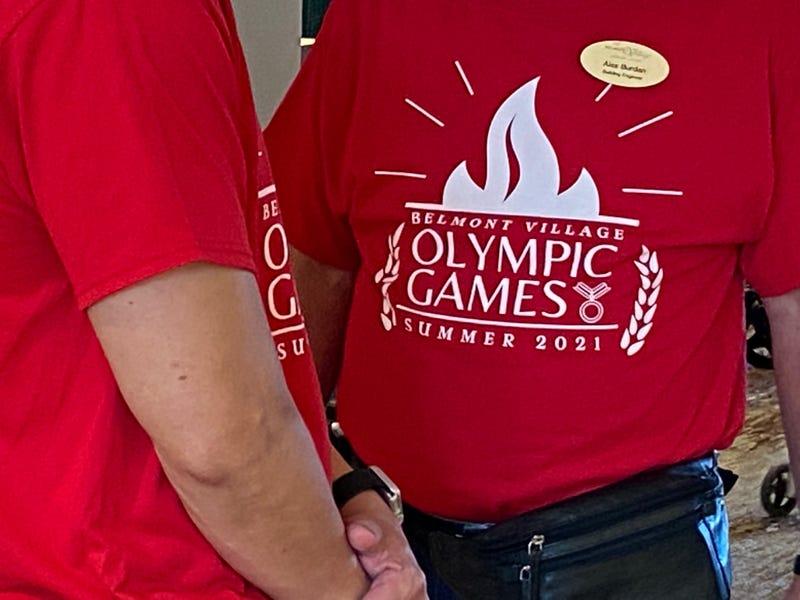 Not only were the games held for thrilling comradery, but they also helped senior participants keep their minds and bodies active and engaged, a Belmont Village spokesperson said. The benefits of community living are great. 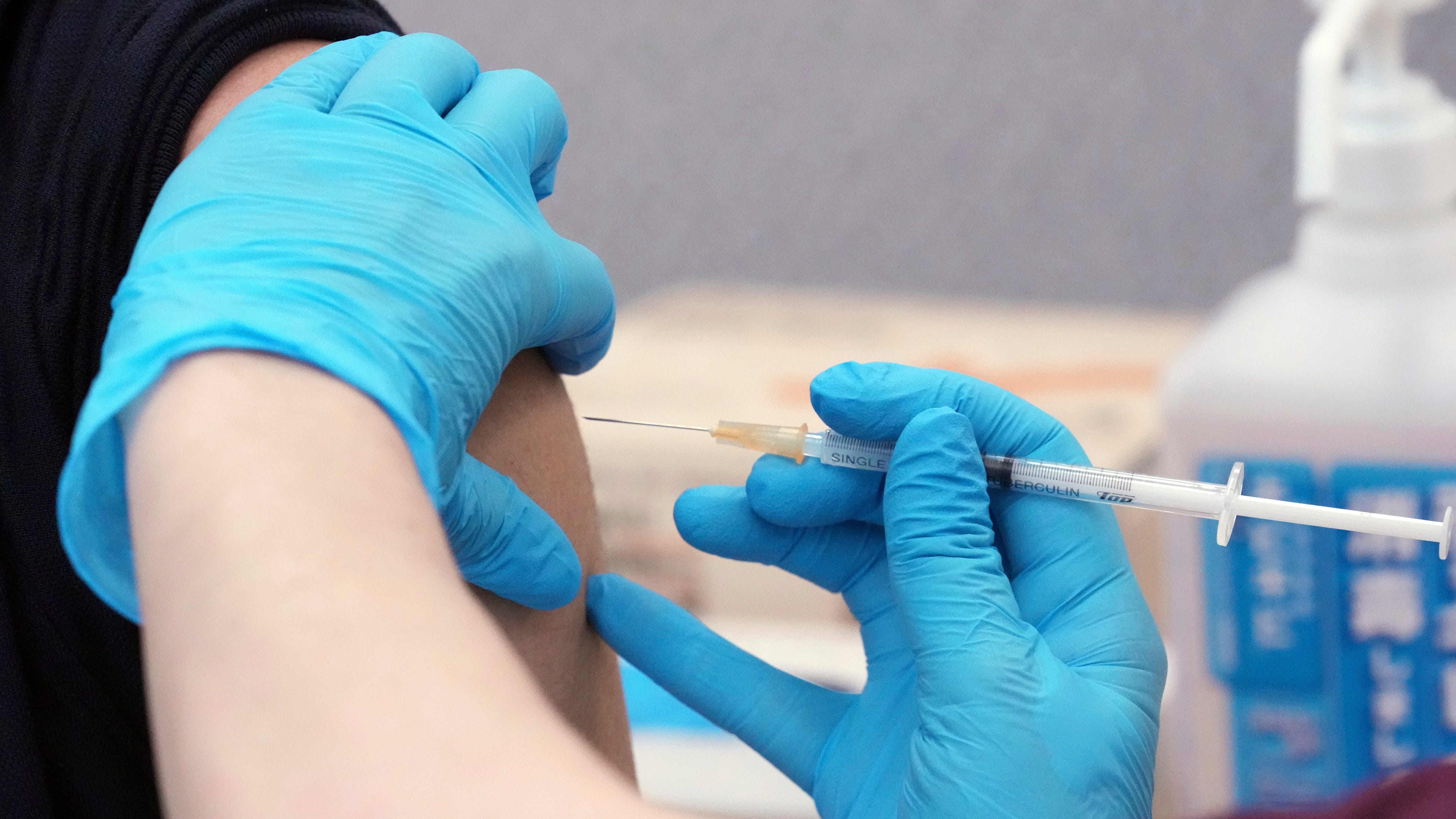