The California Department of Public Health on Saturday extended its Regional Stay at Home Order for the Bay Area.

CDPH officials said the restrictions will remain in place until the Bay Area's four-week intensive care unit projections show that bed capacity is greater than or equal to 15%.

As of Friday, state data showed that the Bay Area's ICU capacity was at its lowest level yet, just 3%.

“We need to all work together to contain the surge and give the hospitals a little bit of breathing room, so that they can recover and go on with the other critical tasks that our healthcare system needs to do,” said Dr. Ahmad Kamal, Director of Healthcare System Preparedness for the County of Santa Clara.

Santa Clara County health officials released a statement in response to the announcement, saying they expect the county to remain under the state order "for some time."

The San Joaquin Valley, Southern California and Greater Sacramento regions also remain under the Regional Stay at Home Order. Only the Northern California region remains above the 15% threshold.

The regional order was set to expire January 8 for the Bay Area. 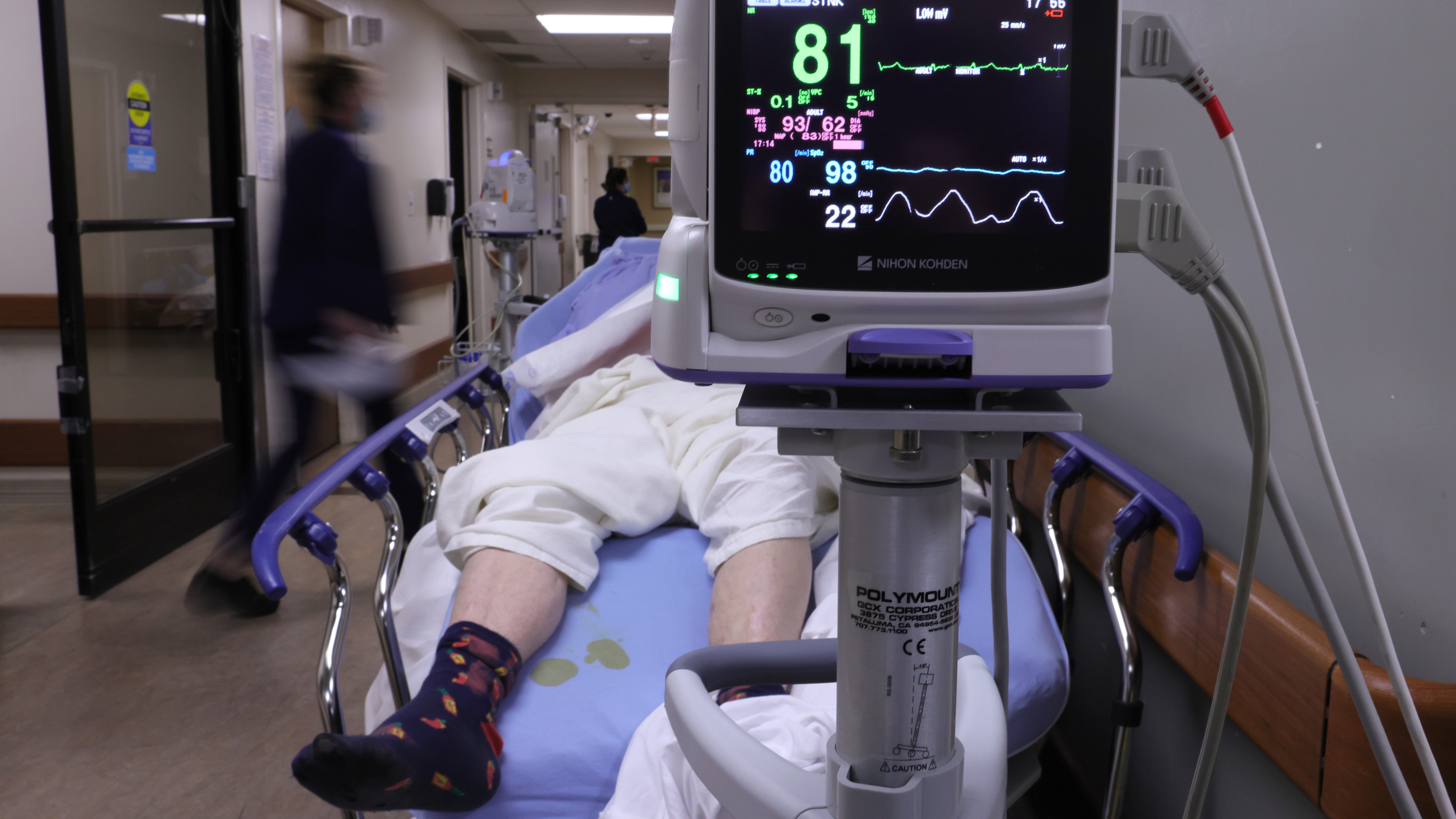